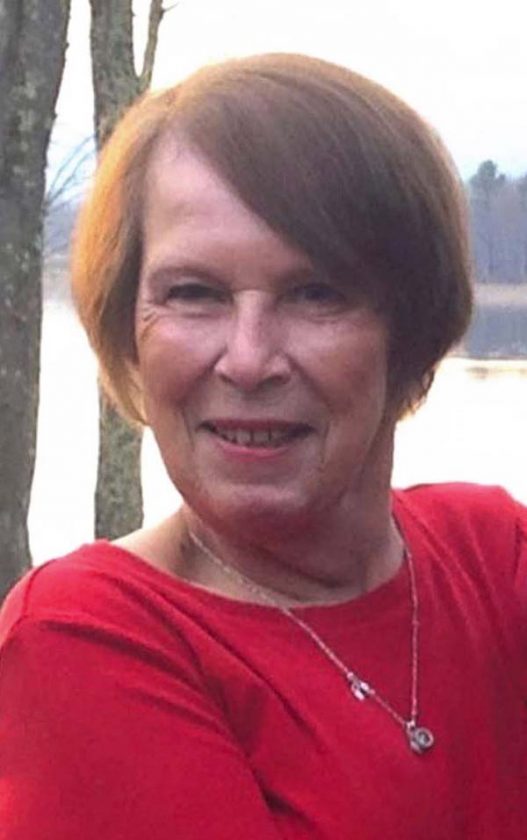 Sharon L. Loveless, age 72, a resident of Northville, passed away Saturday, August 3, 2019, at home following her courageous battle with pancreatic cancer. She was born in Amsterdam, NY on April 23, 1947, the daughter of the late Francis and Agnes Gibson Ferguson.

Sharon was the best wife, mother and grandmother ever. She was a fierce protector and defender of her family. Sharon’s ability to put her family first, before her own well-being, was inspiring to everyone around her and an art she mastered well. She loved to bake and would fill up the dinner tables with her delicious desserts each holiday season. These few words do not seem adequate to describe what she meant to us all.

Survivors include her husband, Willard Loveless of Northville, whom she married on August 26, 1967. She is also survived by her children, Laurie Loveless Gonzales (Rick) of Northville, Kelly Wiltey (Mike) of Johnstown, and Stephanie Porter (Bruce Clarke) of Johnstown; and of course the best reflection of her lifelong work, her six grandchildren, MacKenzie Groff, Callyn Groff, Trevor Porter, Kerrigan Groff, Caden Mureness and Bryce Mureness. She is also survived by one sister, Kimberly Dalton of Pennsylvania; and two brothers, Larry (Dewey) Ferguson of Edinburg and John Ferguson of South Carolina.

Family and friends are invited to a celebration of life on Friday, August 9, 2019, from 2 to 4 p.m. at the Northville Funeral Service, 401 Bridge Street, Northville, NY. A private graveside ceremony will follow in Prospect Hill Cemetery, Northville. Contributions may be made to the Lexington Foundation, 127 E. State Street, Gloversville, NY 12078, in memory of Sharon Loveless (“Callyn’s gramma”). Contributions can also be made to the Organization for Autism Research.

Condolences may be made to the family online at www.northvillefuneralservice.