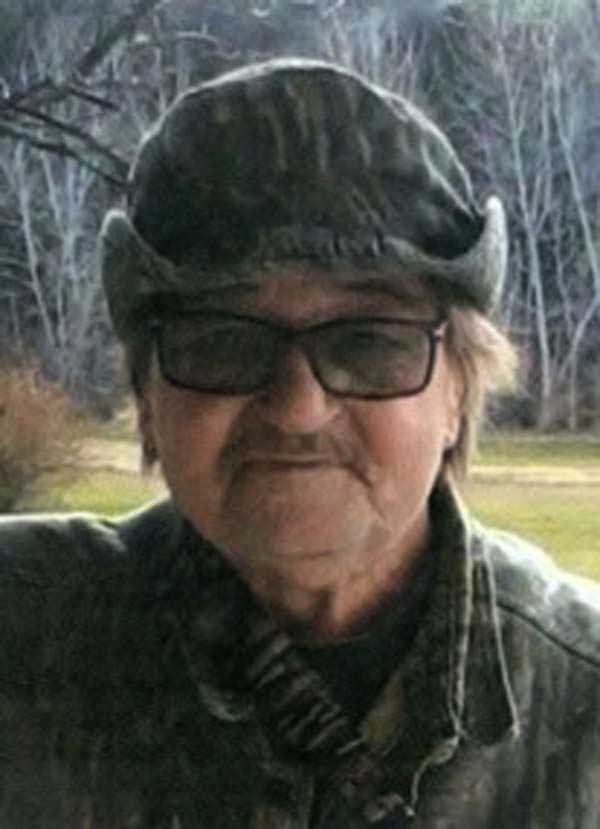 Mr. Kenneth J. Person of Frankfort, age 71, passed away peacefully in the comfort of his home on Saturday August 3, 2019.

He was born on June 6, 1948, in Gloversville, New York, a son of Frank and Dorothy (Whitney) Person. He attended school in Gloversville and Broadalbin. He was married to Carrie L. Swartz on January 30, 1977, in Mayfield, New York. Ken was last employed with A-Z Leather in Gloversville as a dye salesman. He loved to hunt and fish and spent many enjoyable moments snowmobiling and playing the guitar. He would give the shirt off his back to anyone at any time and will be dearly missed.

He is survived by his beloved wife of over 42 years, Carrie; his mother, Dorothy Person-Burdick of Johnstown; his father-in-law, Claude L. Swartz of Canajoharie; their son and daughter-in-law, Timothy Person and his wife, Jennifer of Amsterdam; his daughter and son-in-law, Sandra Quick and her husband, Sheldon of Virginia; his son, John Person of Johnstown; his daughter and son-in-law, Angela Visconti and her husband, Ruzzo, of Broadalbin; his son, Chad Person (Tammy), of Ilion; and his daughter, Brenda Person of South Carolina. He leaves 15 grandchildren; several great-grandchildren; nieces and nephews. He is survived also by his siblings, Edward and his wife, Roxanne, Robert and his wife, Valerie, Melissa Collier and her husband, Tim, Charlene and her husband, Ed, Christine and Alta; his in-laws, Chuck (Donna) Swartz of Georgia, and Brian (Heather) Swartz of Canajoharie.

He was predeceased by his father, Frank Person; his mother-in-law, Sally Ann Swartz; and his brother-in-law, Claude L. “Larry” Swartz.

There will be a memorial in his honor at a later date. His funeral arrangements are with the Enea Family Funeral Home, 9 Center Street, in St. Johnsville, NY, Funeral Directors Harry J. and Kevin E. Enea and Martin L. Ciaccia (518) 568-2300. Private interment will be at the convenience of the family.

It is the wish of the family that any contributions in memory of Ken be considered to either the American Heart Association or to the National Arthritis Foundation. Envelopes are available at the Enea Family Funeral Home for these very special purposes.

Anyone wishing to share a memory of Ken, or add to his online memorial, may go to www.eneafamily.com on the Internet.