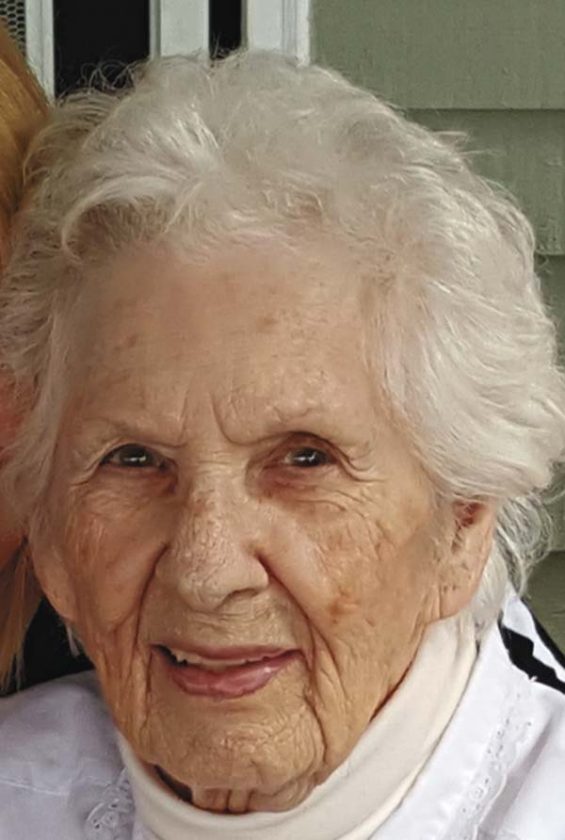 She married Otto Boerner Jr. in 1940, and the couple resided in Corinth for many years. He passed away in 2000 following 60 years of marriage.

Ernestine was a lover of flowers, and gardening, and was past president of the Corinth Garden Club. As an enthusiastic amateur radio operator (WA2VIE) she made friends all over the world, and her love of cooking and baking brought joy to many.

She was a kind and gentle soul, who loved helping others. Her long association with St. Mary’s Episcopal Church in Lake Luzerne, was very important to her, especially because of the many friends she made there.

Besides her husband and her parents, she was also predeceased by her son, Kris Boerner; and her great-grandson, Brian Wheeler.

A graveside service will be held at 1 p.m., Saturday, August 10, 2019, at Corinth Rural Cemetery, Route 9N, Corinth, with the Rev. David A. Beaulac, officiating.

The family wishes to thank the staff at the Palatine Nursing Home for their loving and compassionate care given to Ernestine during her stay.

The family suggests memorials take the form of the charity of one’s choice.

Arrangements are under the direction of the Densmore Funeral Home Inc., 7 Sherman Ave., Corinth.