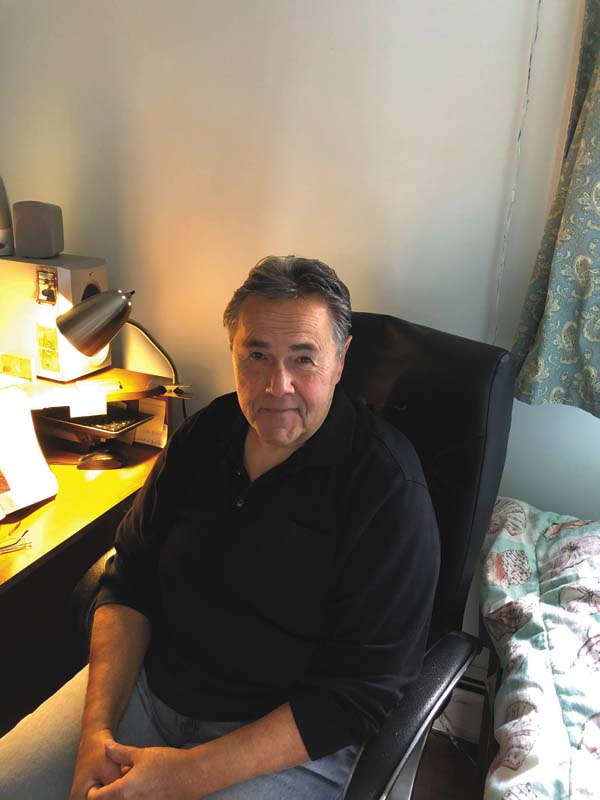 He was born in Amsterdam on November 29, 1947, a son of Vernon and Almira Ripley Uhlinger and was a 1966 graduate of Wilbur H. Lynch High School. Brion was a lifelong area resident and had resided in Broadalbin for forty years.

Mr. Uhlinger was employed as an electrical planner with Niagara Mohawk in Gloversville for over thirty-five years, retiring in 2002.

He was a member of the Pine Tree Rifle Club.

Brion was a spiritual man who enjoyed reading and living the Bible. He loved to work and was always busy doing something. He loved spending time with friends and family.

Calling hours will be held on Wednesday from 4 to 7 p.m. at the Robert M. Halgas Funeral Home Inc., 111 County Highway 106 (corner of Route 29 and Black Street), Johnstown. A funeral service will be conducted on Thursday at noon at the funeral home with Pastor Jack Murphy, officiating. Burial will follow at Hagaman Cemetery. Memorial contributions may be made to Samaritan’s Purse, in care of the funeral home.