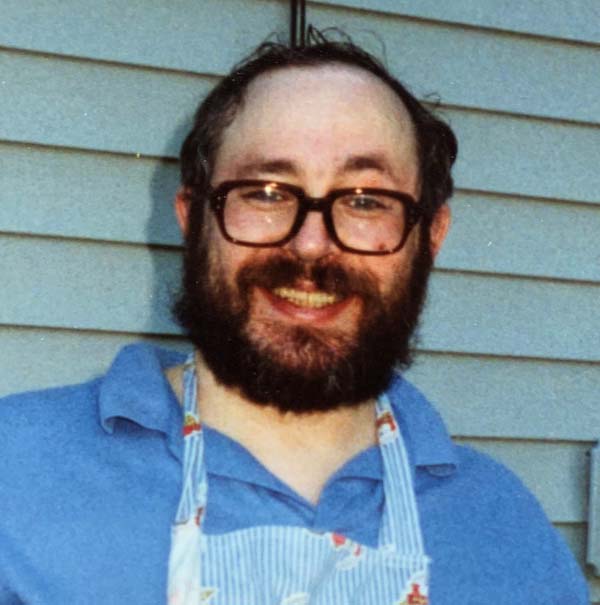 He was born January 9, 1952, in New York City, the son of the late Irving and Gertrude Lerner. He graduated from Queens College and later earned his M.D. at the Uniformed Services University of Health Sciences Medical School. He came to Johnstown in 1992.

Dr. Lerner served his country faithfully in the U.S. Navy before he joined the medical staff of St. Mary’s Hospital. He provided medical care to outpatients at the St. Mary’s clinics, and then to nursing home residents at Wells House, St. Johnsville and Palatine Nursing Homes as both medical director and attending physician.

An avid patron of the arts, he enjoyed a wide array of music, film, and visual arts.

The family will receive relatives and friends from 10 to 11 a.m. Friday, May 10, at Congregation Sons of Israel, 355 Guy Park Ave., Amsterdam, where a memorial service will follow at 11 a.m. with Suzanne Schermerhorn officiating.