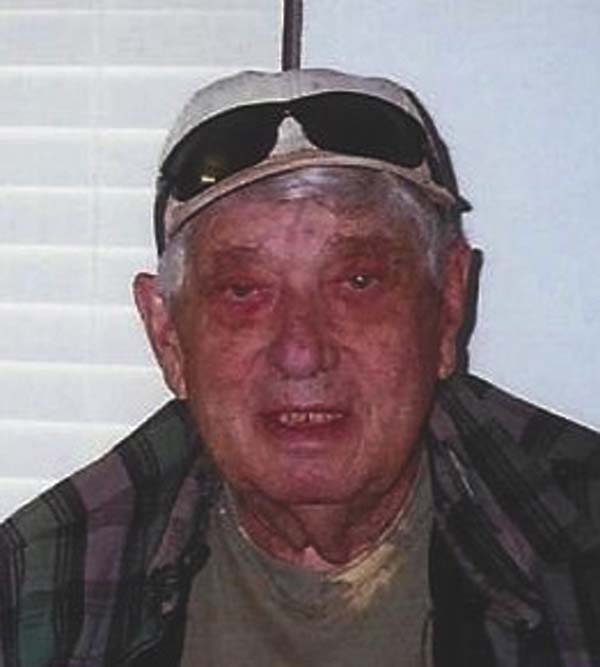 He was later employed by Wood and Hyde Leather Company, Crescent Leather, and Milligan and Higgins. He was an avid outdoorsman and enjoyed fishing, hunting, and gardening. He was a member of the Newcomb Sportsman Club and the Kucel Family Clubhouse on the Hill.

John is survived by his wife, Marjorie J. Krieg Kucel, whom he married on June 29, 1957; one son, John S. Kucel Jr. of Columbia, MD; a brother, Edward Kucel of St. Johnsville; a sister, Jessie Reali (Carl) of Massachusetts; and many nieces and nephews. 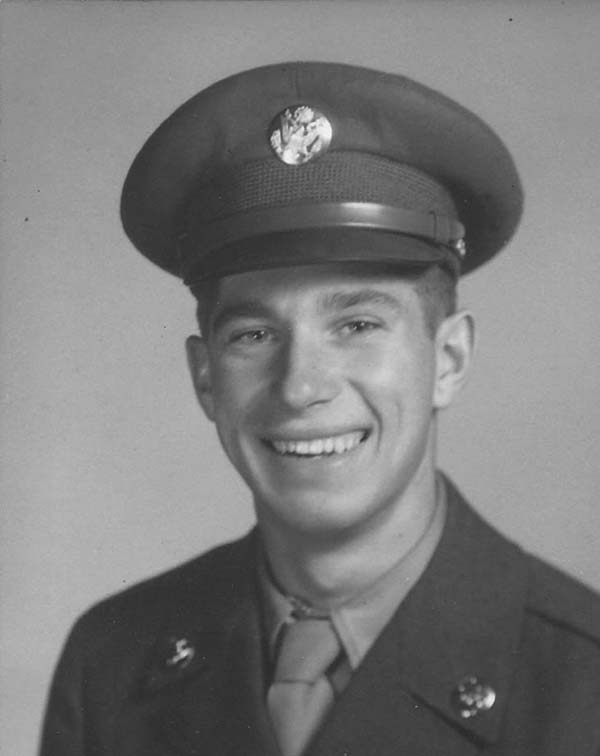 The family will receive relatives and friends from 4 to 7 p.m. Tuesday, May 14, at Walrath & Stewart Funeral Home, 51 Fremont St., Gloversville.

A Mass of Christian burial will be celebrated at 10 a.m. Wednesday, May 15, at the Church of the Holy Spirit, 151 S. Main St., Gloversville, with the Rev. Donald Czelusniak officiating.

Memorial contributions may be made in lieu of flowers to the Mountain Valley Hospice, 108 Steele Avenue, Gloversville, NY 12078.