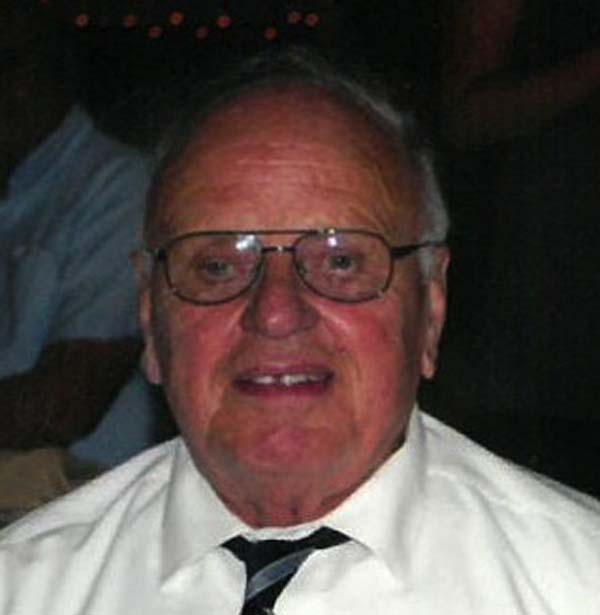 He was born in Johnstown on May 7, 1932, the son of the late Frank Allen Sr. and Rose Hesek Allen.

He was employed at Gillmore Oil Co. until serving in the U.S. Army in the Korean War from 1952 to 1954, where he received the commendation ribbon and the Metal Pendant. He was honorably discharged in October 1954.

He was co-owner of Allen Bros. Motors AMC Dealership with his late brother, William Allen.

Jack enjoyed going to the stock car races in Fonda, NY and watching the Winston Cup races on weekends. In his later years he and his wife traveled doing craft fairs.

He was a member of the North Main United Methodist Church, a charter member of the Meco Volunteer Fire Department, Bleecker Fish and Game Club, and the Concordia Club.

In addition to both his parents, Boomer was predeceased by his brothers, Frank Jr., Joseph, Richard, William; and two sisters, Mary Foster and Theresa Felthousen.

A memorial service will be held at the North Main United Methodist Church, 316 North Main Street, Gloversville, NY 12078 on Saturday, May 18, at 11 a.m. with the Rev. David E. Smith.

The family cordially invites family and friends to join with them immediately after the service in the fellowship hall at the church for a luncheon and continued fellowship.

Online condolences may be made to the Allen family at www.brbsfuneral.com.