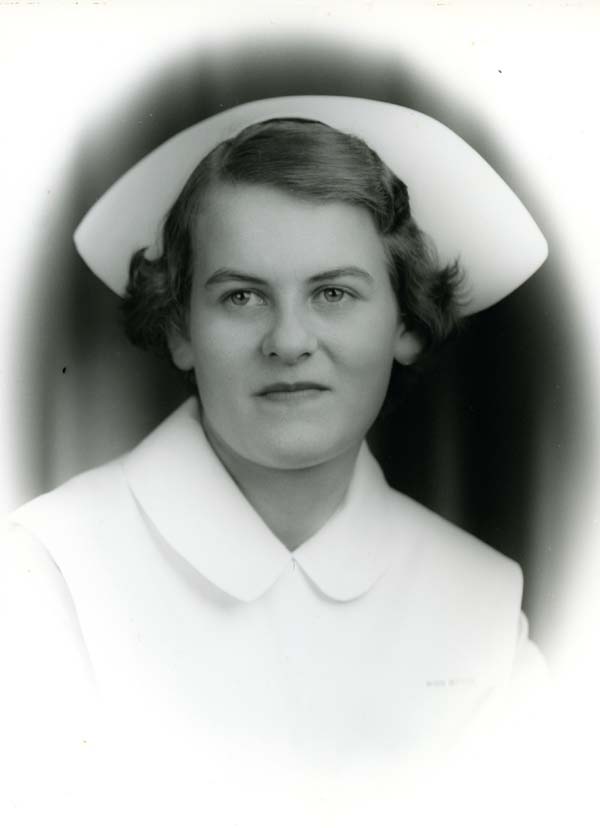 Beverly Ann Buyce Williams passed away on Monday, May 14, 2019, after a long journey with Alzheimer’s disease. Born in Wells, NY on August 14, 1934, she was the daughter of Orra and Mary (Hosley) Buyce. On March 31, 1956, she was married to Donald Ross Williams of Northville and they enjoyed 63 years of married life. They raised five children, Christopher, Kevin, Charry, Stuart and Timothy and hosted three AFS foreign exchange students.

Beverly is survived by her husband, Donald; her five children and spouses, Christopher (Annie), Kevin, Charry (Mark Lawson), Stuart (Dee), and Timothy (Cyndi). She is also survived by eleven grandchildren, Matthew, Alex, Natalie, Ross, Emily, Molly, Timothy, Amy, Kelly, Jennifer, and Taylor, as well as 10 great-grandchildren. She was a devoted wife, mother and grandmother who cared deeply for her family.

Beverly is a graduate of Wells Central School and the State University of New York at Plattsburgh where she earned a BS in education and Registered Nurse license. She worked as a nurse teacher in several area schools over the years.

Active in community affairs, Beverly served over 20 years with the Fulton County Infirmary Auxiliary, reading weekly to the patients, and involved with activities and fundraising. As a RN and Lions Club Auxiliary member, she assisted Dr. Zullo with the glaucoma clinics for the Gloversville Lions Club and was chairperson for the Amblyopia Clinics (Lazy Eye) which screen over 300 preschoolers each year. She was the Mission Chairperson for the North Main Street United Methodist Church and the United Methodist Women, raising funds for mission programs and hosting missionaries in her home. She served as chairperson for the March of Dimes and American Red Cross. With her children, she became involved in Boy and Girl Scouts, Sunday school programs and PTAs at the schools. She was a volunteer nurse at Skye Farm Methodist Church Camp as needed.

With her husband Don, Beverly was involved with numerous Adirondack groups including the NYS Outdoor Guides Assoc., Adirondack Architectural Heritage, the Adirondack Museum, and the Wild Center. She did volunteer work at Great Camp Sagamore and Santanoni. Her girlhood home, the Buyce Homestead is now the Wells Museum.