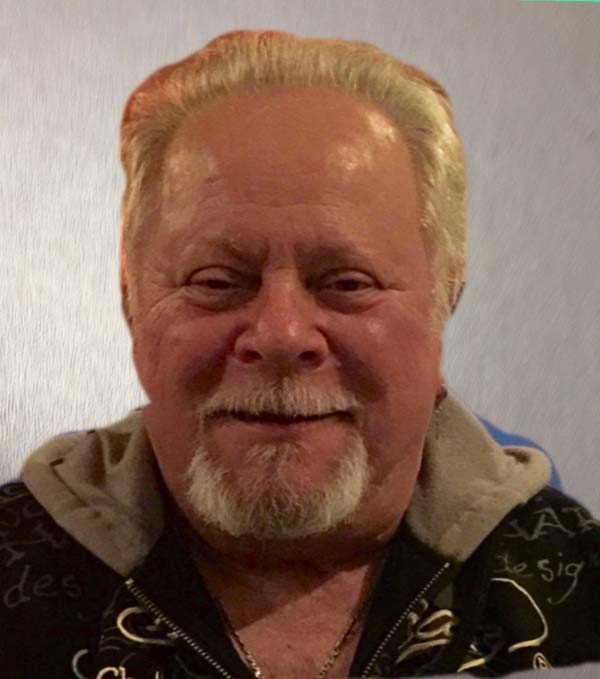 Michael F. Casatelli, 75, passed away peacefully on Saturday, February 10, 2018, surrounded by his devoted wife, Linda, his son, Michael and his daughter, Angela. Born in Albany, NY on January 8, 1943, he was the son of the late Michael A. Casatelli and Constance Glebatis Casatelli. He was a parishioner of St. Stephen’s Church and resided at Green Acres Lane in Hagaman, NY.

A graduate of Columbia High School, Michael received his bachelor’s degree from Hudson Valley Community College and his master’s degree from Empire State College. He was first employed by General Electric as a foreman in the turban department and was manager of Perth Fitness Center. He was a certified professional ski instructor and professional Motorcycle Safety instructor.

A proud American, Michael served in the United States Air National Guard and the Army where he was a sergeant in charge of military tanks traveling through Saigon during the Vietnam War. He served in Vietnam, Panama and Desert Storm and was deployed to hostile missions all over the world. He received many awards and medals for his courageous service to our country. He worked with the U.S. Navy in Antarctica and received the prestigious honor of having a mountain named after him called “Casatelli Peak.” He was also instrumental in a rescue mission to Antarctica during extremely adverse conditions. He retired as a United States Air Force Chief Master Sergeant with the Stratton Air Force Base, 109th Airlift Division in Scotia.

He enjoyed bodybuilding, football and most of all riding his motorcycles. He created Chapter 8 of the Veterans Nomads Motorcycle Club, the first in NYS, where he was President. Club members followed him as he was a leader but could not live up to the caliber of the man he was. Michael will be sadly missed by all who knew and loved his spirit.

A service of remembrance will take place on Saturday, February 17, 2018, at 11 a.m. at the Betz, Rossi & Bellinger Family Funeral Home, 171 Guy Park Avenue, Amsterdam. Burial will follow in St. Stanislaus Cemetery with full military honors. Calling hours will be held Friday evening from 4 until 7 p.m. at the funeral home. In lieu of flowers, contributions may be made to St. Jude Children’s Research Hospital, 501 St. Jude Place, Memphis, TN 38105 or www.stjude.org Please visit the online memorial at www.brbsfuneral.com.