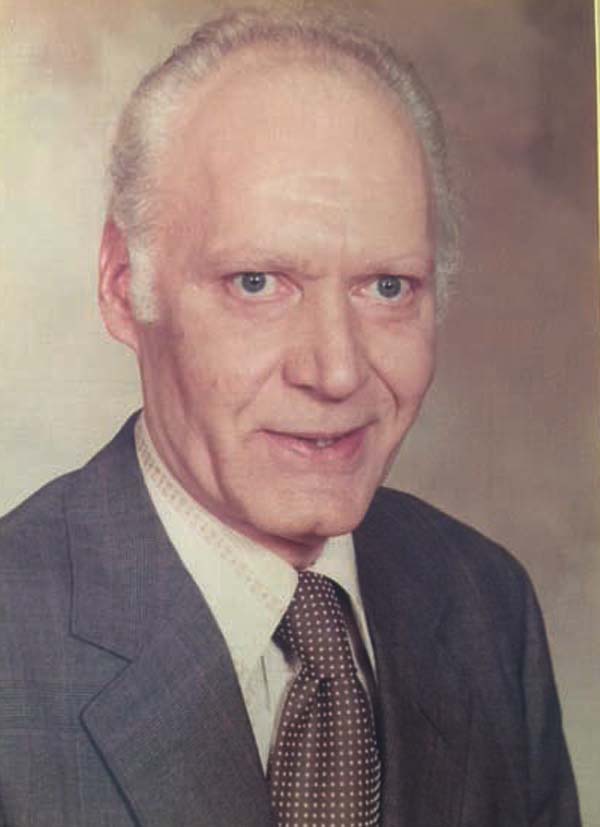 Mr. Robert E. Klapmeyer, 93, of Tribes Hill, NY, died peacefully on January 2, 2018, at the River Ridge Living Center. Born in Darien, Wisconsin on April 2, 1924, he was the son of the late Ernest and Emma Welke Klapmeyer.

He served proudly with the United States Army during WW II from 1943-1945, serving in both European and Pacific Theaters. From 1947-1949 he attended N.Y.U. School of Commerce, Accounts and Finance.

Bob was an active and lifelong member of St. Luke’s Evangelical Lutheran Church in Amsterdam. He was employed at the Johnstown Knitting Mill and served as Plant Manager until his retirement.

Survivors include cousins and many friends.

Funeral Services will be held on Saturday, January 6, 2018, at 11 a.m. at St. Luke’s Evangelical Lutheran Church, 24 Pine Street, Amsterdam, with the Rev. Dr. John A. Califano presiding. Burial will take place at a later date in Pine Grove Cemetery with military honors.

Calling hours will be held on Friday, January 5, 2018, from 4 until 6 p.m. at the Betz, Rossi & Bellinger Family Funeral Home, 171 Guy Park Avenue, Amsterdam. In lieu of flowers, contributions may be made in his memory to his beloved church. Please visit the online memorial at www.brbsfuneral.com.