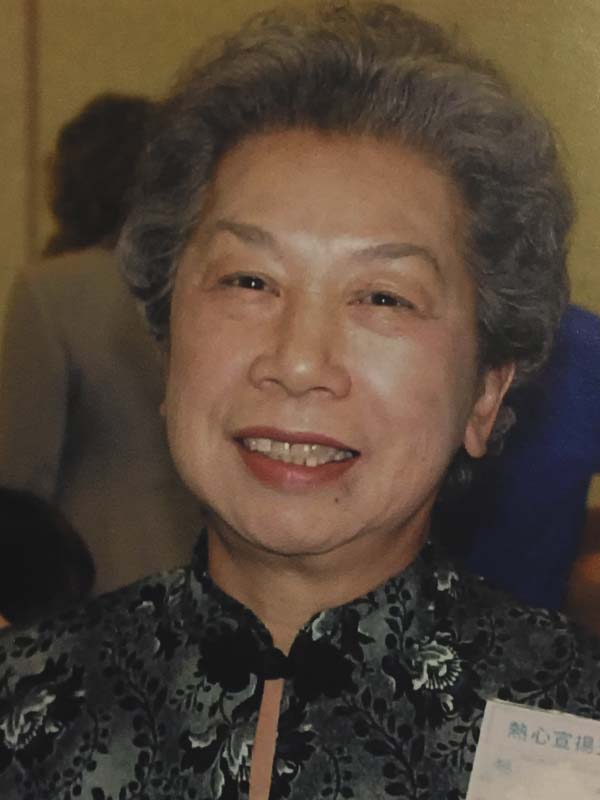 Edna Wong Chu, age 90, went to sleep peacefully in her home on Saturday, December 30, 2017, after a lengthy illness. Edna was born on November 26, 1927, in Dover, New Hampshire. She and her late husband, Joseph Chu, married in 1947 in New York City and went on to raise four daughters. Edna worked for decades in Bayside, New York City, as a skilled seamstress making custom dresses. In 1971, the Chus moved to Johnstown, New York, where they worked together in a family business, Chu’s China Doll, the area’s first Chinese restaurant. Among her creative hobbies were painting, cooking, baking, and cake decorating.

Edna was an active member of the Johnstown Congregation of Jehovah’s Witnesses and regularly did volunteer Bible educational work in English and Chinese. She had a lifelong love of learning about history, the Chinese language and culture, and most of all, the Bible. Edna will be remembered as an industrious and generous person and will be greatly missed by family and friends.

Edna is survived by her four daughters, Jo Ann, Joette, Jolene, and JoEllen; her five grandchildren, Joseph Traver, Alayna Bochenek, and Josiah, Ximena, and Mireya Rivera; and her sister, Ann Lew. The memorial service scheduled for Saturday, January 6, 2018, has been cancelled.