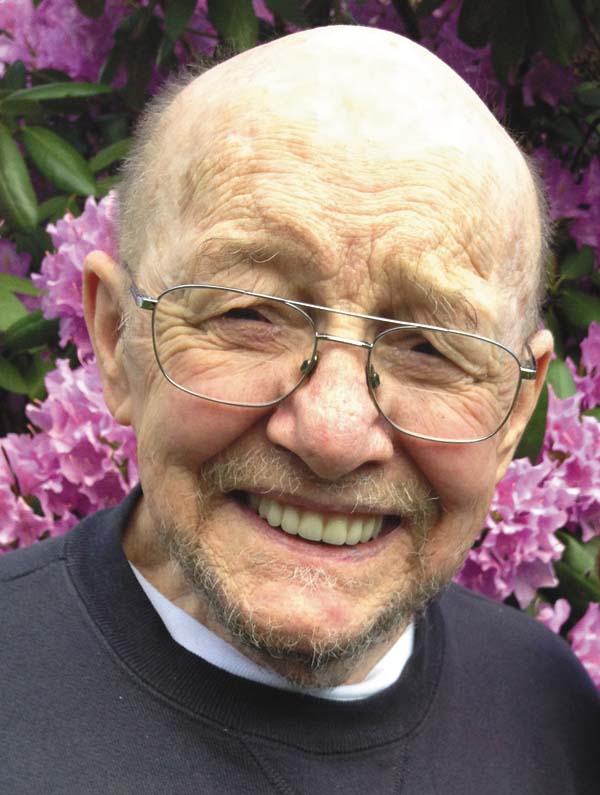 He was born on September 29, 194, in Franklinville, New York, a son of the late Howard and Irma McCaa Lee.

In addition to his parents, Douglas was predeceased by one brother, Robert Lee.

Spring interment will be in Evergreen Cemetery, Fonda.

The Lee family would like to thank the staff at the Intensive Care Unit at St. Mary’s Hospital for their care and compassion they provided to Douglas.

Condolences to the family may be made online by visiting www.agcolefuneralhome.com.