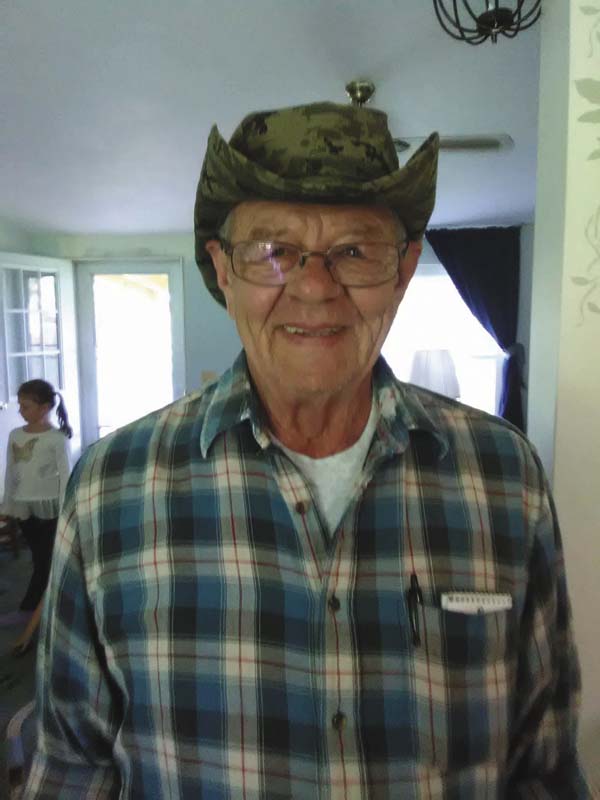 Barney J. Wemple Sr. passed away peacefully at Mountain Valley Hospice on Tuesday, January 9, 2018, with his loving family by his side.

Born in Gloversville on January 31, 1941, to Barney and Myrtle Wemple, and a graduate of Fonda High School. He married Linda Lee Shippee on November 14, 1964, and remained a loving husband until her passing on April 15, 2016. Barney spent more than 20 years as a truck driver working for Keymark Corporation until his retirement in 2006. A volunteer firefighter for the town of Mohawk for many years, he enjoyed woodworking, and as a self-proclaimed “culinary artist” and foodie, he loved to experiment and cook for his friends and family. Barney loved boating and fishing on Mohawk and Schoharie Crossing, and particularly enjoyed the memorable fishing trips he took with his sons.