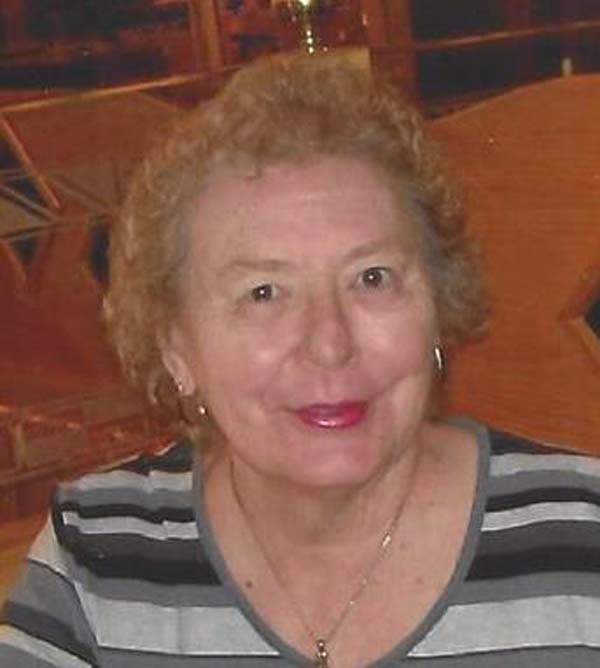 Sally Ann Willcox-Hopper, age 80, of Gloversville, passed away suddenly on Monday, October 23, 2017, at her home.

She was born September 1, 1937, in Cortland, NY, the daughter of Alan and Ida (Hinckley) Willcox. She graduated from Cherry Valley Central School and attended Traphagen School for Design in New York City. She returned to Cherry Valley and graduated from the RN Program at Albany Medical College, where her children were born. She moved to Sloansville and worked at Cobleskill Hospital.

In 1971 she opened Robynwood Home for Adults in Oneonta, where she was owner and administrator. While in Oneonta, during a scheduling mistake, fate stepped in and she met her soul-mate and best friend, Everett G. “Red” Hopper. From that moment on they did everything together from bowling, playing pool and camping.

In 1989 they retired and moved to Texas to join their daughter. Their son later joined them also. While in Texas, Sally worked part time as a registered nurse in various medical practices. They opened a weekend craft shop where they sold wood creations along with her custom made dog coats and sweaters as a lifelong lover of dachshunds and all dogs. They also began traveling the west where they were employed as camp hosts at various national parks with Wyoming’s Crystal Lake being their favorite.

In 2005 the whole family decided to return to New York where Sally and Red settled in Fort Plain until the flood of 2006. Red became seriously ill and passed away on October 5, 2006.

In 2007 Sally moved to Gloversville to be closer to her children. She continued to sew and knit dog fashions and crocheted towel tops to sell at many craft shows. She joined an APA pool league with her daughter and also enjoyed garage sale shopping and camping at Royal Mountain Campground. Though she turned 80 she was extremely active and involved with various groups including American Legion Auxiliary, Christian Women and Senior Center, only recently being ill.

Left to mourn her absence are her daughter, Robyn L. Reynolds (Doug Stanzel); and her son, Eric Steinbraker, all of Gloversville; her sister, Sandra Harrington (Leigh) of Cherry Valley; her niece, Jody Hotaling (Darryl) of Fairbanks, Alaska; nephew, Jeffrey Johnson (Jean) of Sharon Springs; her Hopper step-children, step-grandchildren and step-great-grandchildren; along with her precious long-haired dachshund, “Salvation.”

Along with her parents, Sally was preceded in death by her love, Red Hopper; sister, Susan Klemarow; nephew, Jerry Johnson; and many close friends; seven dachshunds; and other family members.

Sally will be laid to rest next to Red, her mother, grandmother and uncle at North Norwich Cemetery, 7128 State Highway 12, Norwich, NY 13815. A graveside service will be held there at 11:00 a.m. Thursday with the Rev. Stephen White officiating.

Memorial contributions may be made to Regional Animal Shelter, P.O. Box 1274, Gloversville, NY 12078 or to the American Cancer Society, 1 Penny Lane, Latham, NY 12110.

Online condolences may be made to the family at www.brbsfuneral.com.