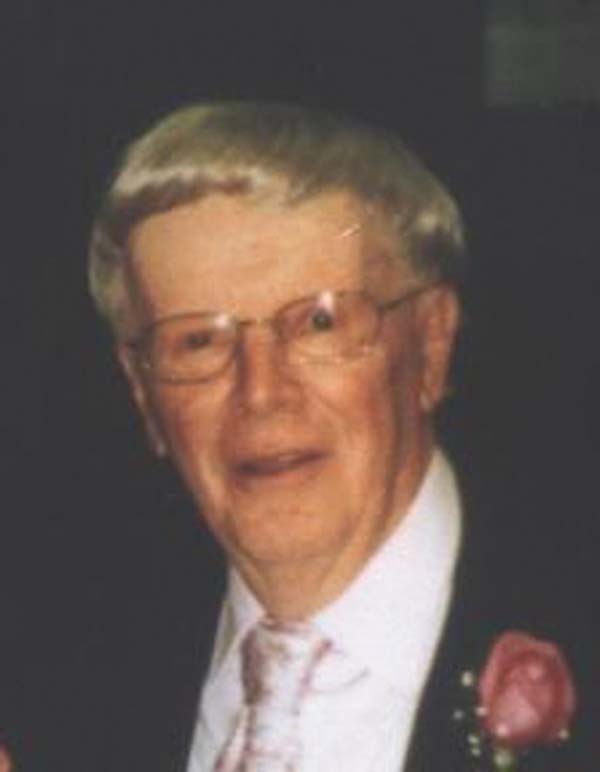 He was born June 19, 1930, in Charleston, the son of Earl and Melvina Hazzard Bassett. He served in the U.S. Army from 1951-1953 and was later employed as a glove cutter by Templeton Gloves in Fonda. He was employed as a custodian by City National Bank of Gloversville for over 20 years until his retirement.

He was also predeceased by his parents; and brother, Leon Bassett; and sisters, Bernice Damico, Margaret Anderson and Helen Clark.

Private burial will take place next to his wife at Evergreen Cemetery, Fonda.

Memorial contributions may be made in lieu of flowers to the charity of your choice.