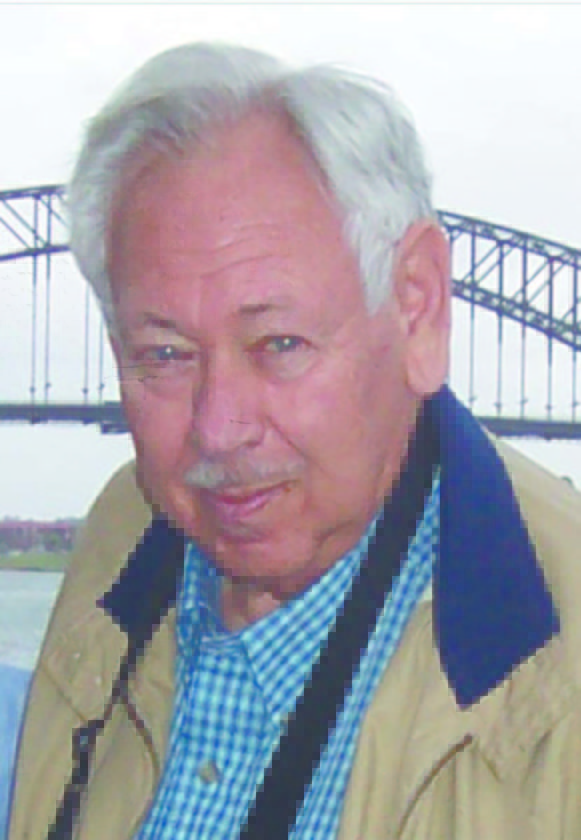 He was born on February 8, 1928, the son of the late Fannie Feinberg and Samuel Solomon. Marvin graduated from Gloversville High School, class of 1946 and earned his business degree from Nichols College. He bravely served our country in the Korean War as a member of the U.S. Army. He was a member of the Knights of Pythias and a longtime member of the Knesseth Israel Synagogue.

Marvin married the love of his life, Barbara Fink on January 31, 1960. It was a strong and beautiful union that lasted 57 years. Marvin was a devoted family man who was compassionate and kind. His great personality that was loved by all who were fortunate enough to know him. He will be fondly remembered and deeply missed.