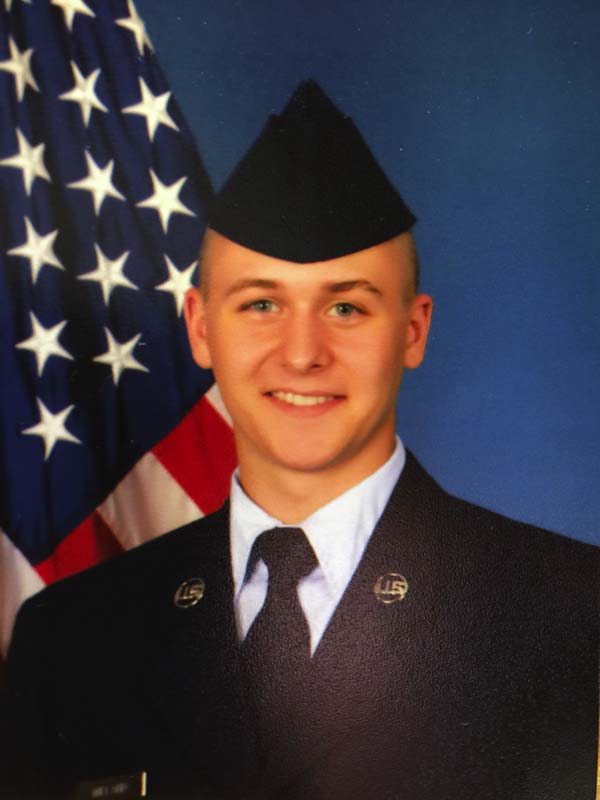 He was born in Amsterdam on April 2, 1998, a son of Paul R. Wieland and Kimberly J. Neahr and was a 2016 graduate of Galway Central School. Logan was a lifelong area resident.

As a student, he was a member of the wrestling team at school.

Logan enlisted in the New York Air National Guard in December 2016. He recently returned from Basic Military Training in Texas and C-130 Crew Chief technical training school in Little Rock, Arkansas. He returned to Stratton Air National Guard Base, Scotia, New York last month and was on home-station training at the time of his death.

He enjoyed snowboarding and kiteboarding, four-wheeling, dirt biking, and hunting. Logan also loved working on cars and trucks, especially his VW’s. He loved spending time with family and friends.