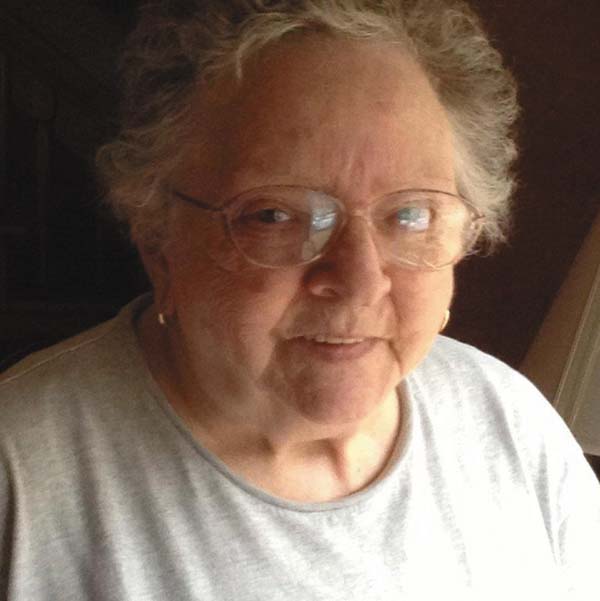 She was born in Gloversville on November 4, 1930, the daughter of Paul Adrian Shattuck and Grace Behlen and was a 1948 graduate of Broadalbin High School. Lenita lived in Broadalbin and Gloversville for most of her life. She lived at Judson Meadows Assisted Living, Glenville, since August 2016.

Mrs. Miller was employed at the former Mohawk Furniture in Broadalbin. In retirement, Lenita was a school aide at Park Terrace.

She was a member of the First Presbyterian Church in Broadalbin and in Gloversville.

Lenita enjoyed gardening, craft projects, knitting, crocheting, sewing, and making her own greeting cards with flowers from her garden. She also enjoyed spending time with her family and friends.

She was married to Edwin Bentley in 1949 and later to William A. Miller Sr. in 1985. In addition to her husbands and parents, she was predeceased by two brothers, Calvin and Warren Shattuck.

Cremation was performed at Park View Crematorium, Schenectady. A graveside service will be held on Friday, October 27, 2017, at noon at the Broadalbin-Mayfield Rural Cemetery with the Rev. Linda Martin officiating. In lieu of flowers, memorial contributions may be made to St. Peter’s Community Hospice, Albany County. Arrangements are by the Robert M. Halgas Funeral Home Inc., Johnstown.