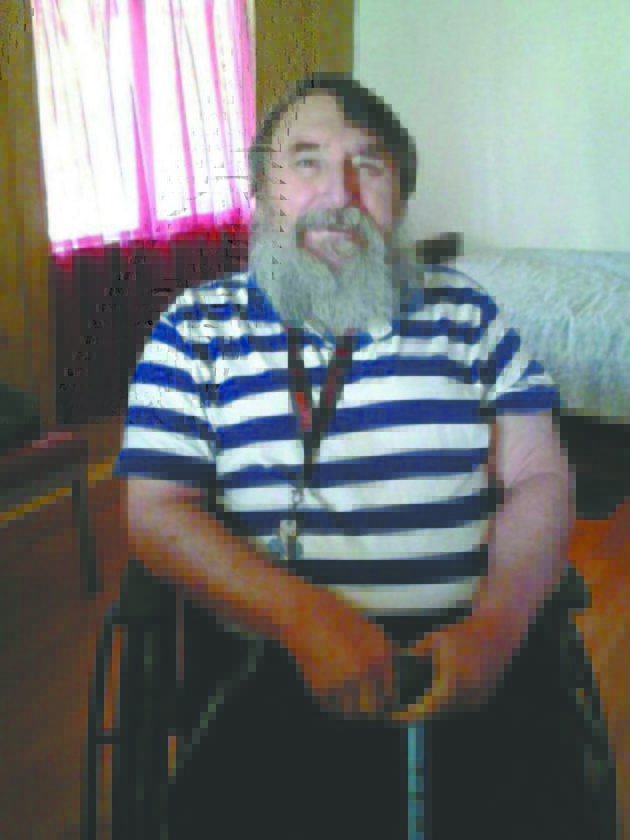 James (Jim) A. Stuart passed away on October 24, 2017. Jim was born to Phyllis and Francis (Jack) Stuart on October 27, 1948, in Johnstown, NY. He was a longtime resident of Sacramento, CA but spent his last 20 years in Olivehurst CA. He served four years in the Air Force which is how he moved to California in 1970.

He was preceded in death by his wife of over 30 years, Katherine Stuart (Tiedeman). He is survived by his brothers, Larry and Dan Stuart; son, Michael Stuart; daughter, Mindy Waters; and his granddaughters, Tiffany and Lauren Waters.

Special thanks to the loving care provided by Sterling Hospice, as well as his former caregiver, Joyce Wells. Jim was a sweet and kind man with a shining smile. He will be greatly missed.