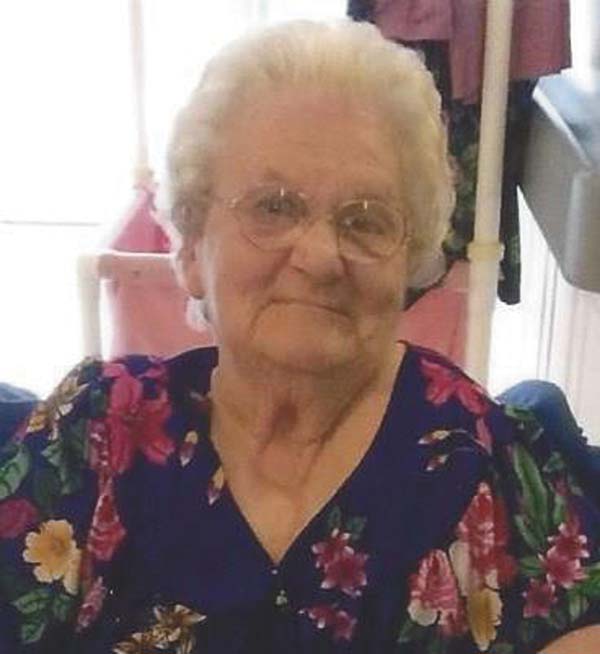 She was born June 8, 1925, in Gloversville, the daughter of Howard and Catherine Naish. She was later employed by Coleco Industries of Gloversville.

In April of this year, Cecilia was predeceased by her husband of 69 years, Sanford C. “Ike” Perham Jr. She was also predeceased by a son, Clifford Perham; and by five sisters, Charlotte Lawton, Phyllis Hitchcock, Naomi Smith, Jessie Galligan and Marion Keller.

A graveside service will take place at 3:00 p.m. Sunday, October 29, in Section 15 at Ferndale Cemetery, 545 N. Perry St., Johnstown, with the Rev. Bonnie Orth officiating. There will be no calling hours. A reception will follow the graveside service at the Concordia Club, W. Fulton St., Gloversville.

Online condolences may be made to the family at www.brbsfuneral.com.