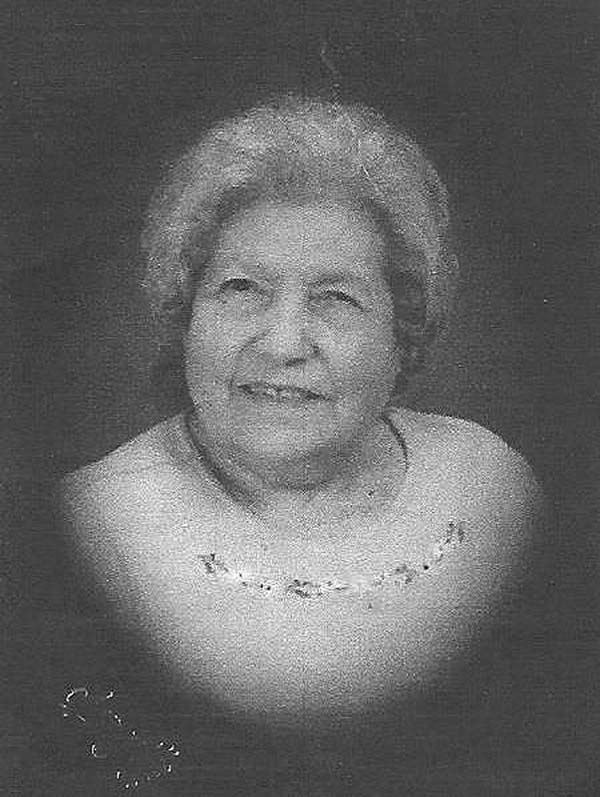 She was predeceased by her husband, Naif Abraham, who passed away on January 13, 1996; and her daughter-in-law, Karen Abraham on October 1, 2014; and her siblings, Elaine, Evelyn, Edward and Edmond. She is survived by her children, Naif Jr. (Mary), Eddy and Cheryl; her grandchildren, Eddy Jr., Adrian, Naif III and Jenny; her great-grandchildren, Kyleigh, Quentin, and Nolan.

Evon was born and raised in Columbia, South Carolina. This is where she met her husband as he was stationed there before his military service in Europe during WW II.

Online condolences may be made to Evon’s family at www.brbsfuneral.com.