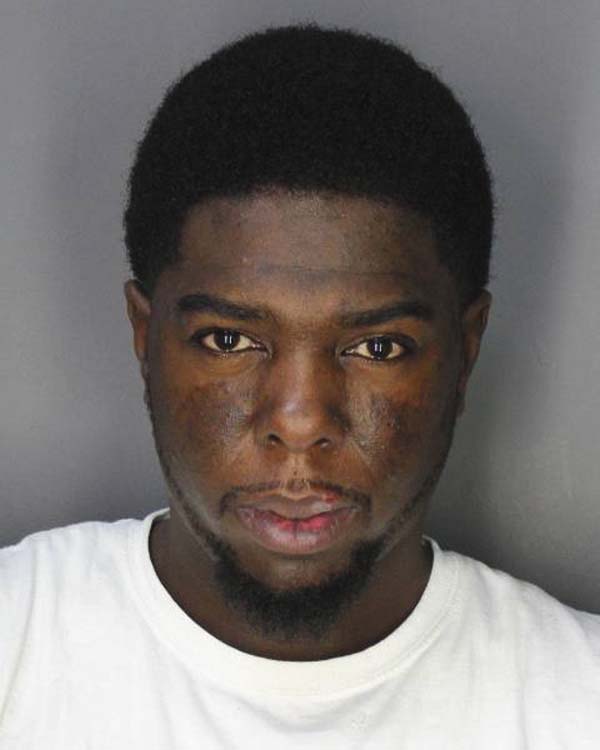 AMSTERDAM — Brandon Boswell, 25, of Amsterdam was charged by state police on Saturday with no license, unsafe turn and failure to signal, driving while intoxicated.

JOHNSTOWN — Olajuwan Jalah Lewis, 25, of 259 Division St., Amsterdam, was charged by city police at 1:10 a.m. Aug. 21 with unlawful possession of marijuana, a violation.

Police said the suspect was charged after a vehicle stop at 416 N. Perry St. 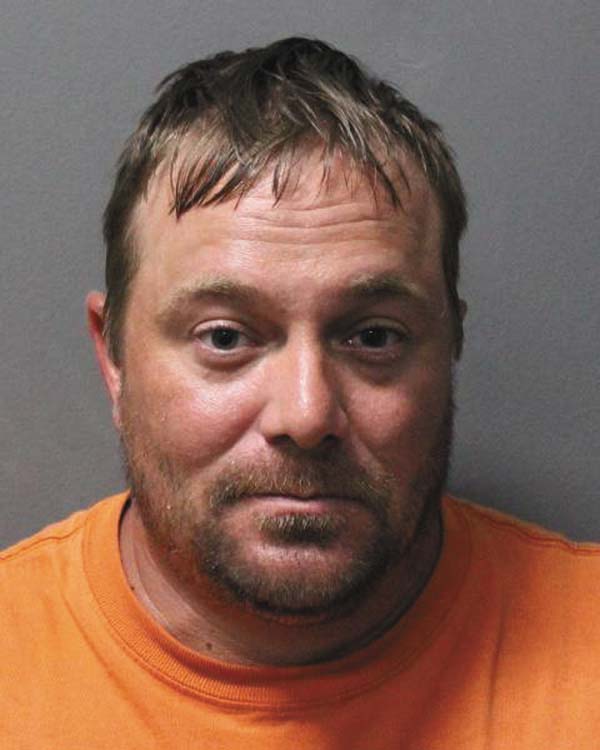 Frasier was arraigned by Judge Herbert Menge in Town Court and remanded to Montgomery County Jail without bail to be in family court at a later date. 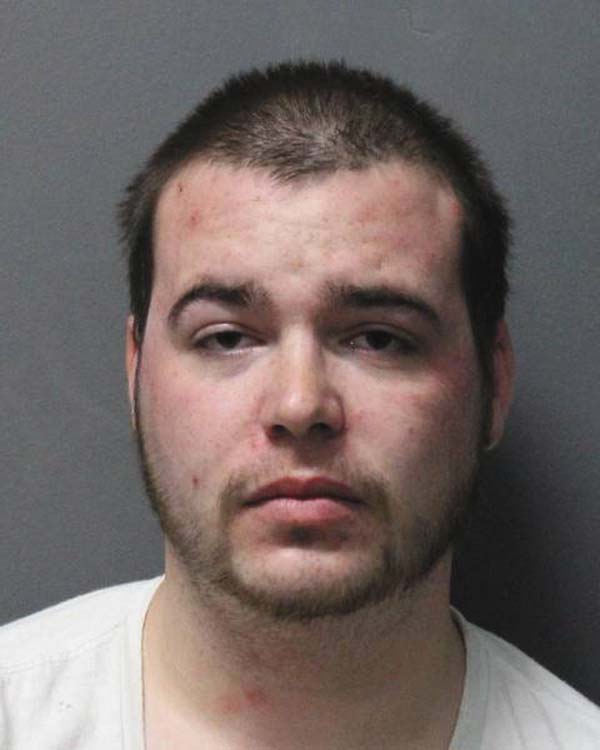 Officers said Bembrey was taken into custody following a criminal mischief complaint on Helwig Street. During the course of investigation it was determined that Bembrey struck his neighbor’s window causing it to break after a brief confrontation.

Bembrey was processed and released with an appearance ticket returnable in City Court at a later date.

GLOVERSVILLE — Matthew L. Winney, 38, of 3 Knox St., Johnstown, was charged with seventh-degree criminal possession of a controlled substance and driving while intoxicated by city police on Saturday at 10:58 p.m.

Officers said while on patrol, they conducted a traffic stop for a vehicle and traffic law violation on Sixth Avenue, identifying Winney as the driver. Officers had reason to believe Winney might be intoxicated and conducted a field sobriety test that yielded positive results for driving while under the influence of alcohol.

During the investigation, officers found Winney to be in possession of trace amounts of cocaine.

Winney was transported to the station for processing and issued uniform traffic tickets and an appearance ticket returnable to City Court at a later date.

GLOVERSVILLE — Jeffrey J. Plue, 22, of 15 Prospect Ave., was taken into custody on an active bench warrant and charged with second-degree harassment and third-degree assault by city police on Monday at 2:50 a.m.

Police said Plue was taken into custody following a physical altercation he was involved in with another male. During the course of investigation it was discovered that Plue had two active bench warrants issued out of City Court.

Plue was held for arraignment.