Shedding some light on our gas light era 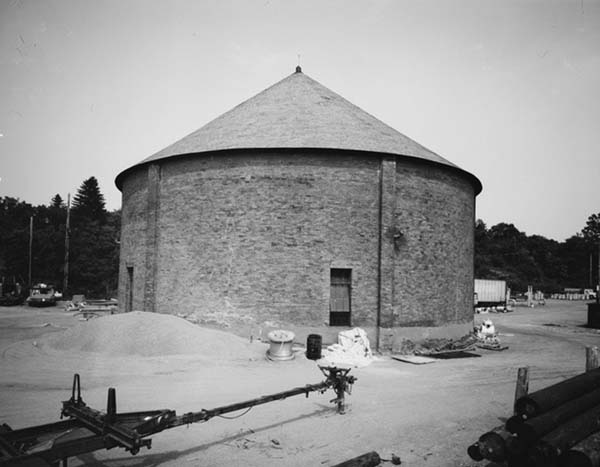 All gas manufacturing houses, such as this Saratoga Springs example, looked the same, regardless of size, and anyone living in those old times would recognize it for what it was. (Photo courtesy of Peter Betz)

Scientists understood the process of manufacturing illuminating gas from coal by the 1790s. It’s use in street lamps made cities safer: it contributed to our industrial expansion starting in the 1870s by allowing factories to remain open after dark; it brightened theaters, stores and finally, private homes, but it also brought users an unavoidable by-product, the utility bill.

In a 1900 Daily Leader article, “Old Landmarks Disappearing” R.L. Jeffers recounted Fulton County’s early gas industry by writing, “The original gas house was erected in Johnstown on Market Street in 1857 on an acre of land bought of John E. Wells.”

According to Jeffers who apparently reviewed the company’s annual reports, “it paid no dividends for several years.”

Fortunately, the enterprise didn’t run out of gas, and following the Civil War, growing demand for gas lighting and the development of gas ranges for cooking caused this new industry, to use a pun, to explode.

When Joseph Chase was hired as superintendent of the Johnstown company, “He invested $2000 of his own money in upgrading the plant’s gas production capability. The business prospered, paying dividends of between 5 and 10 percent for many years.”

Jeffers relates that the Johnstown Gas Light Company required capitalization of $18,000, raised by selling 360 shares valued at $50 each.

The 106 member shareholder list contains names of most of Johnstown’s 19th century mill owners and prominent merchants, all having money to invest.

The methodology behind coal gas production can be found at various net sites, for those desiring to understand it.

Jeffers states the original 1857 gasometer “had a storage capacity of 12,000 feet. After several years, it was replaced by one of much greater capacity.” The old Johnstown gas house even played a part in the 1875 Edward Yost murder investigation, when Yost’s gold watch was fished out of the gasometer water tank.

Both Gloversville and Amsterdam quickly joined the gaslight era. Amsterdam’s Chuctanunda Gas Company was well established by 1875 when it’s property just east of the old Amsterdam Railroad Station was assessed at $12,500. It continued servicing homes and businesses until 1929, when it was closed because the N.Y. Power & Light Company laid a new high-pressure gas line from Schenectady to Amsterdam. By the 1880s, Gloversville’s plant surpassed Johnstown’s in both customers and production capacity, and in October 1885, the two merged into the Johnstown and Gloversville Gas Company.

Jeffers concluded his 1900 history stating, “A new brick building is presently being erected on Market Street to accommodate one large gas storer.”

Gas had many industrial applications also. In 1893, for example, a gas engine powered the Leader Republican’s new Cox Duplex printing press, capable of turning out one complete paper per second.

Yes, electric lighting existed by then, but many homeowners and businessmen were rightfully skeptical of Edison’s direct current system, perhaps thinking their gas lights were bright enough and they didn’t want the expense of installing another system. In fact, the gas company even tried offering electric service by establishing a small electric generating plant, but it didn’t go well.

The Jan. 28, 1892 Rome Daily Sentinel reported, “The Johnstown and Gloversville Gas Company has decided to discontinue its electric plant. The expense is too great for the amount of business done.”

This decision was no doubt regretted later, and the company eventually became the Fulton County Gas and Electric Company, but in 1895 it still constructed a much larger gas processing plant on Hill Street, the same location presently being environmentally remediated for long-term pollution.

I grew up in my great grandfather’s house built in 1884: in every room, capped-off gas line pipes still protruded a few inches out of the walls, marking the house as a survivor of the gaslight era.

Still present in the basement was the original 1880s era primitive hot water heater, a large vertical cylinder composed of a gas burner at the base with a corkscrew-shaped, water-filled coil just above it. The top connected to a pipe running into a large zinc water tank. Lighting this contraption caused the burner to heat the water in the coils, and the hot water slowly heated the big tank.

My grandmother remembered her father lighting it every Saturday morning to provide hot water for the weekly laundry and Saturday night baths.

Natural gas systems replaced coal gas in the early 1950s. The Aug. 1, 1951 Leader-Republican broke the news that rates after the conversion would increase, but that was OK because “it will still mean a lower bill to most customers because of higher heat content.” 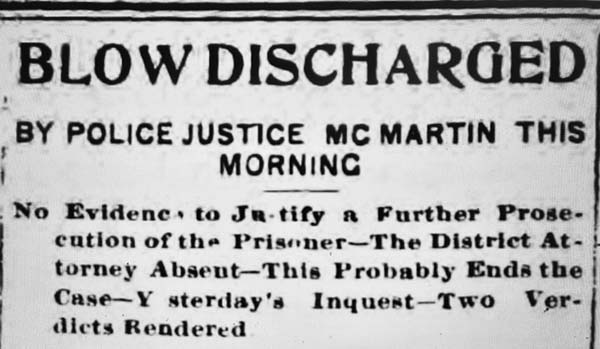 Barroom brawls can have heartbreaking results 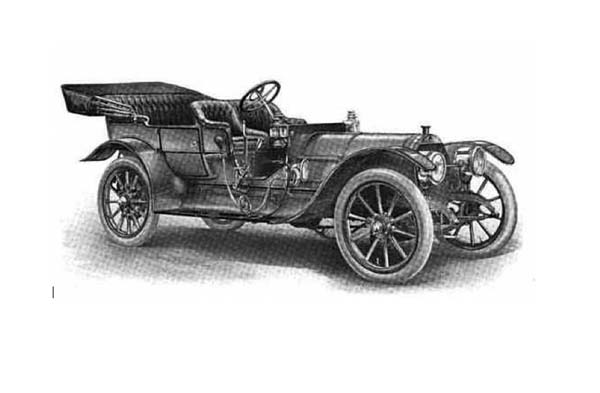 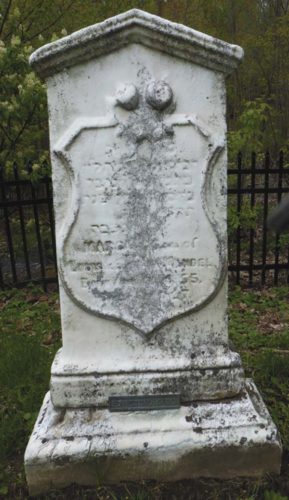 First burial in Jewish cemetery due to an accidental death