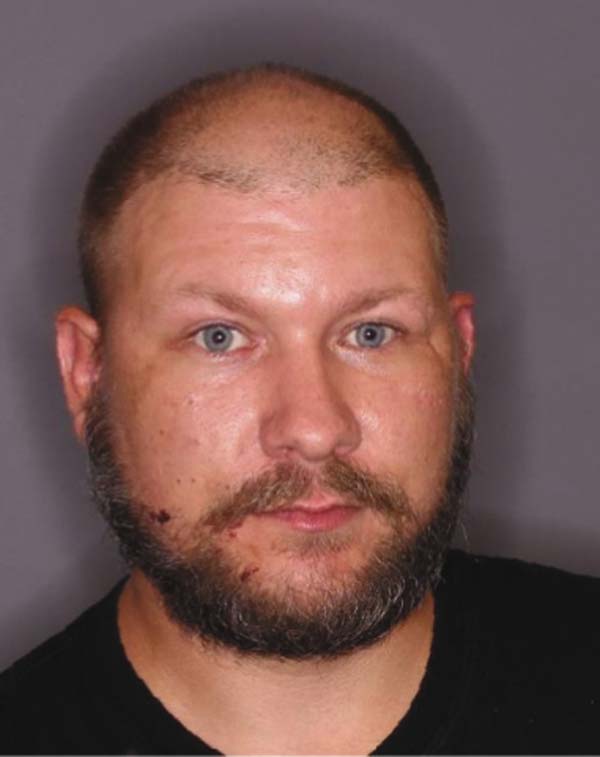 PALATINE — An altercation between two men on July 6, led to the arrest of one and minor injuries to another.

Theodore Nichols, 33, of 101 Barclay St., Canajoharie was arrested by Montgomery County sheriff’s deputies for third-degree assault, a misdemeanor, and second-degree strangulation, a felony.

According to a press release, members of the Montgomery County Sheriff’s Office were dispatched on July 6, at approximately 11:04 p.m. to a reported fight in progress at Wagner’s Hallow Road in the town of Palatine.

During the investigation, deputies learned that Nichols had been involved in a physical altercation with another male subject. Nichols allegedly struck the victim several times in the face, then placed the victim in a “choke hold” causing the victim to lose consciousness. Montgomery County Sheriff Jeff Smith said the “victim recovered fine with minor injuries.”

Nichols had left the scene of the altercation prior to police arrival, but was located in the area a short time and taken into custody. He was processed and released on uniform appearance tickets as neither charge was a qualifying offense for cash bail or bail bond to be set.

He is scheduled to appear in Palatine Town Court for arraignment at a later date.

Smith said he does not know what led to the two men to fight or what caused the altercation.