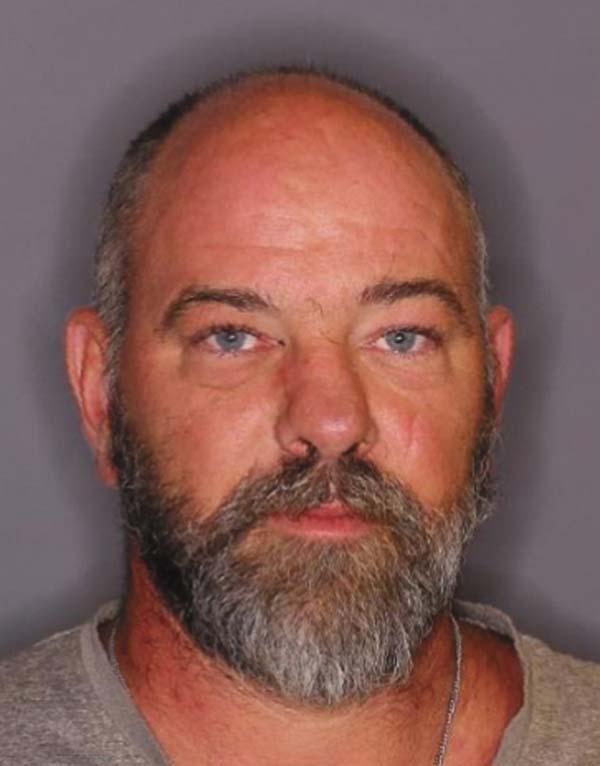 ROOT — An argument between two males on Sunday escalated, resulting in the use of firearms by one of the men, who is now facing several charges.

Members of the Montgomery County Sheriff’s Office responded to a reported shooting at approximately 6:45 p.m. on Sunday on Logtown Road. Cool had allegedly been involved in an altercation with another male at his residence, making violent threats.

According to the release, Cool later disposed of the shotgun on his property some distance away from his residence in an attempt to hide the weapon.

Cool was located at his home and taken into custody by sheriff’s deputies and state police. The shotgun was recovered and collected as evidence.

Smith said Cool and the victim had gotten in an altercation in relation to Cool dating the victim’s mother.

Cool was transported to the sheriff’s office where he was processed on the charges and arraigned in Palatine Town Court.

He was remanded to the Montgomery County Correctional Facility in lieu of $25,000 cash bail and $50,000 property bond.

He is scheduled to reappear in Root Town Court at a later date.

The case has now been turned over to District Attorney Kelli McCoski for prosecution.

GLOVERSVILLE — A man pulled over in the city for erratic driving was taken into custody after police determined ...

GLOVERSVILLE — The grant-funded pedestrian safety project the city planned to implement this year has been put on ...

AMSTERDAM — Those traveling in the city this week will have to avoid driving over the Route 30 Northbound Bridge ...