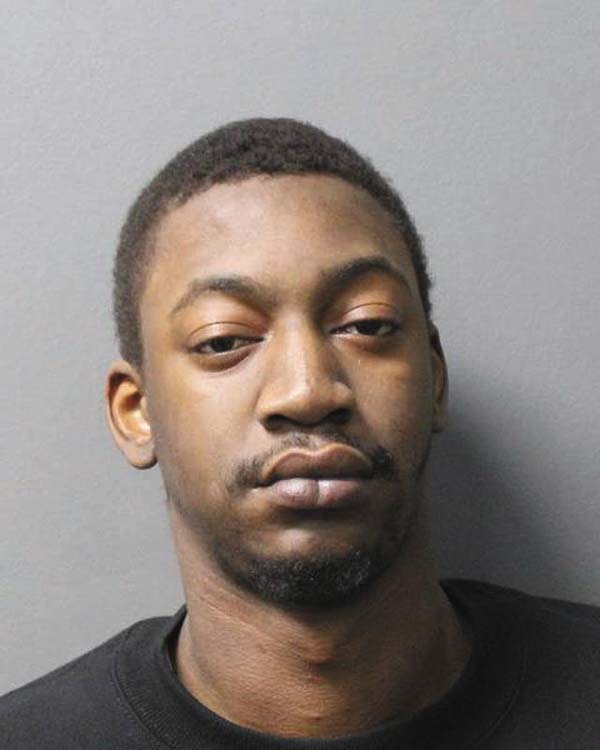 Jaudon was arrested with a co-defendant at 12:15 p.m. March 1, 2019 by the Gloversville Police Department and state police. They were charged following the execution of a search warrant by city and state police at their North Main Street residence.

In another County Court case, Joyce I. Harris, 34, of North Main Street, Gloversville, pleaded guilty July 23 before Hoye to fourth-degree criminal possession of stolen property, as part of a plea arrangement.

Sentencing was adjourned until a later date, but Harris is expected to receive 1 1/2 to three years in state prison as a second felony offender.

Deputies said Harris was arrested following a larceny complaint at the Gloversville Moose Lodge on East State Street in the town of Johnstown. She was charged after an investigation into a stolen debit card. Harris allegedly unlawfully possessed and used the debit card to make purchases in the towns of Johnstown and the city of Gloversville, deputies said.