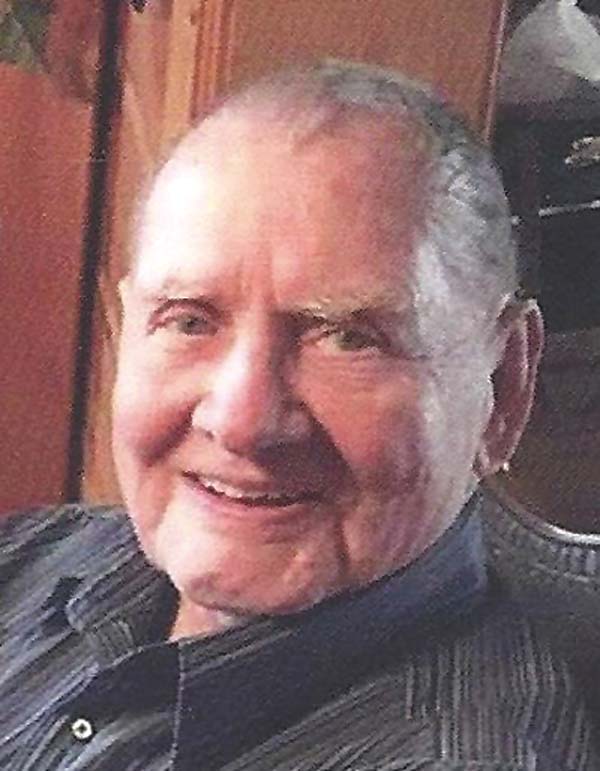 JOHNSTOWN — Accolades have been coming in related to the dedication of longtime Fulton County Supervisor Richard “Dick” Handy of Johnstown, who passed away June 24.

The 88-year-old U.S. veteran and veteran Republican legislator from Johnstown’s First Ward passed away at Ellis Hospital in Schenectady.

The Board of Supervisors will likely pay tribute to Handy at its next meeting at 1 p.m. July 13. All this past week, the board’s standing committees have conducted standing moments of silence for their fellow board member.

“We’ve had some extremely sad news,” said board Chairman Warren Greene, noting Handy’s death. “Dick was here for 22 consecutive years until his passing.”

The Pleasant Avenue resident had headed many board committees over the years. At the time of his death, Handy was a member of the Public Safety Committee and the Human Services Committee, the latter panel serving as vice chairman.

“It was always a pleasure to work with him and I wish his family well,” Perth Supervisor Gregory Fagan said Monday.

He served for four years in the U.S. Air Force and was later was employed at the former Pan American Tanning Corp. for many years until his retirement. He served as president of a leatherworkers union, Local #1712 ACTWU.

In addition to representing Johnstown’s First Ward as a county supervisor for more than two decades, he served for several years as a volunteer member of the Gloversville-Johnstown Joint Sewer Board, Fulton County Office of the Aging, and on the Fulton County Youth Bureau. He had served as the sewer board’s president.

Handy was very active with the American Heart Association and with bowling in the area. He and his wife, Dolly, operated Dolly’s Trophies for many years.