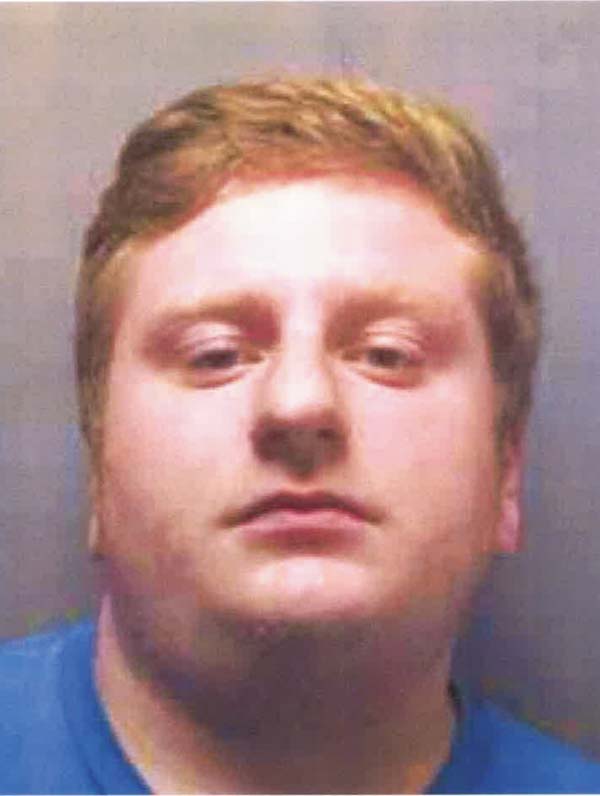 JOHNSTOWN — A significant drug sales operation with alleged ties to Colorado was raided by city police and federal authorities Sunday on Water Street, resulting in confiscation of cannabis, hundreds of dollars in currency and the felony arrest of a city man.

A Johnstown Police Department news release indicated Zachary H. Luck, 25, of 15 Water St., was charged. The arrest was made Sunday after the Glove Cities Emergency Response Team executed a search warrant at his residence.

Chief David Gilbo indicated this morning that Luck was allegedly selling concentrated cannabis, much more potent than in the past. He was earning $10,000 per month, the chief said.

Police said that after searching the residence, detectives recovered several hundred dollars of U.S. currency, packages of concentrated cannabis and several ounces of marijuana with an approximate street value of nearly $10,000. 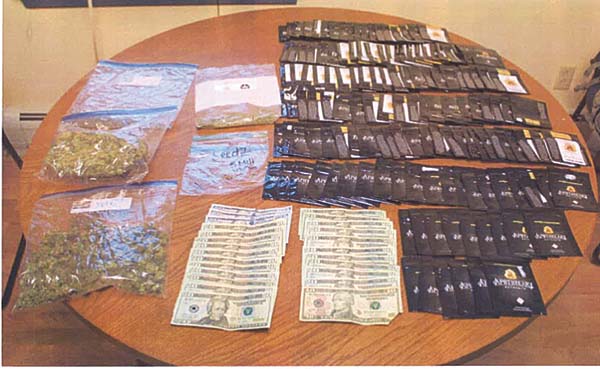 Shown are the drugs and money seized during a Sunday drug raid the resulted in the arrest of Zachary Luck. (Photo submitted)

The release said more arrests in the case are pending.

The release said the warrant was served as part of a lengthy investigation conducted by the Johnstown Police Department and the U.S. Drug Enforcement Administration’s Tactical Diversion Squad. Police said the probe focused on an “organization” transporting large amounts of concentrated cannabis and marijuana into the city of Johnstown from Colorado.

Police said subjects involved would then distribute the items throughout Fulton County, where they would be sold at the street levels — earning upwards of $10,000 to $20,000 per month.

The release said city police and the DEA will “continue to search for subjects within the organization in New York and Colorado.”