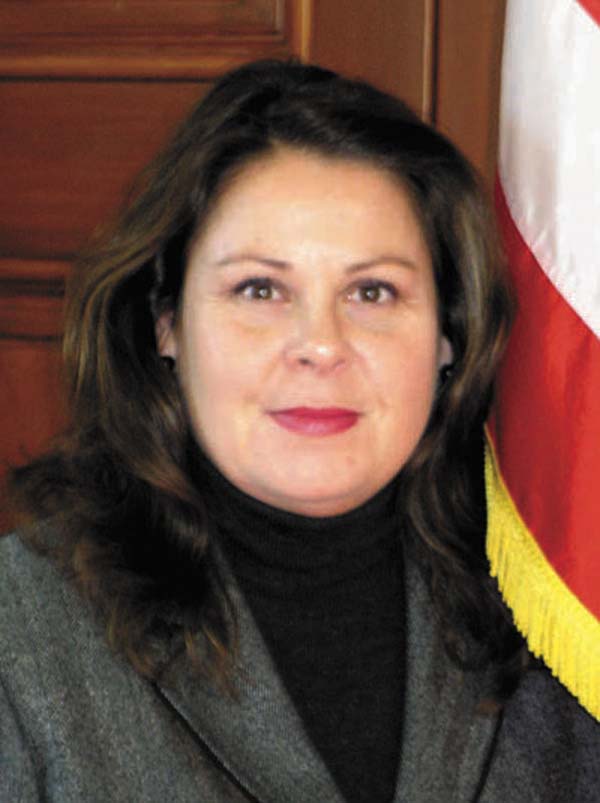 Republican Commissioner for the Fulton County Board of Elections Lee Hollenbeck said that while filing dates have been pushed back because of the coronavirus and Gov. Andrew Cuomo’s mandates, he wanted the public aware so if someone is interested in running for the judgeship, they can start preparing now.

“There is a vacancy at the Board of Elections as of April 1,” said Hollenbeck. “And we wanted people to know they can submit petitions.”

Hollenbeck said they are waiting to hear what the new signature requirements are going to be. Cuomo reduced the 50 percent requirement to 30 percent and may reduce it even more if the primary date approaches and the COVID-19 mandates are still in place.

“We’re just waiting to hear what the new filing date from the governor is going to be,” said Hollenbeck.

Sira was a former district attorney when she captured the Republican primary in September 2015 and went on to be elected to a 10-year elected judicial term.

He outlined a few highlights of her career as a district attorney:

∫ She handled numerous County Court jury trials during her time as both an assistant district attorney and as district attorney. He said among those trials were multiple murder trials including People vs. Orlando Alvarez, which involved the horrific murder of 14-year-old Shauna Beekman; People vs. James Dibble, which involved the defendant murdering his mother and three arson trials against Jeffrey Alnutt, including one arson that was also charged as a murder.

∫ In 2011, she received the Prosecutor of the Year Award from the New York Alliance Against Insurance Fraud for her prosecutions of Alnutt.

“I had the privilege of working with and learning from Judge Sira for over 15 years, starting first as an intern in the office. During that time, I was amazed at the level of preparation she put into a case that was going to trial,” said Brown. “As district attorney, her preparation for trials was unmatched and set an amazing example to the assistant district attorneys. She had a passion for being a prosecutor.”

He went on to say what it was like working with Sira.

“Personally, she was a caring and compassionate boss and friend. I know how much pride she had in the work she did as a prosecutor and I looked forward to seeing her bring the same approach from the bench,” he said. “The early retirement of Judge Sira is a sad day because of what is lost, but I will fondly remember the many lessons she imparted to me over the years.”

She began her judgeship in 2016, taking over the judicial vacancy created by the resignation of former Fulton County Court Judge Richard Giardino, who was elected in 2015 as county sheriff, a position he still holds today.

As an elected official, she was within her rights to collect her pay and benefits and her caseload was covered by other judges.