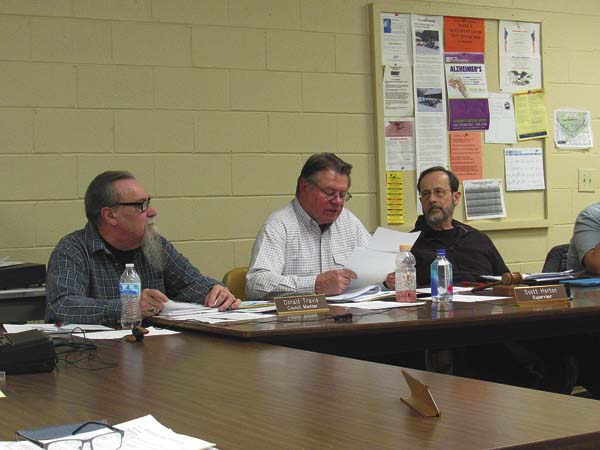 CAROGA — Since the town was unable to obtain grant funding it needed in order to update its sewer system, town officials are continuing efforts to find other funding.

Supervisor Scott Horton gave an update during the town board’s regular meeting on Wednesday stating that he and Councilman John Glenn met with the Fulton County Planning Department and the Center for Regional Growth.

“CRG asked me to come in and listen to a presentation about the Lake Water [Revitalization] Program,” Horton said. “These two programs now have finally have finally given us an opportunity to find a way to get a limited sewer system.”

The town will have to first apply for grants to create the LWRP. Once the program is created and approved by the state, they can then apply for other grants to fund the projects.

The board took no action regarding possibly applying to create the LWRP at the meeting. Horton said he wanted to make sure everyone had the information first and the chance to discuss it.

“I think it’s important that the public knows while we’re looking at this, as I stated sometime ago, it’s something that we need, it’s something we can’t afford. Now, I’m excited because I think we can afford it now,” Horton said.

He said the town currently only has two revenue streams for grant funding for its sewer system, one of which was the consolidating funding application that they were denied for this year.

Next month he plans to ask the board to use budget money left over to go toward engineering plans to move forward to apply for the Smart Waters grant.

“The only decent flow we have is the outlet to West Caroga Lake,” Horton said.

In other news, town board members introduced a local law that will help prevent legal action to be taken against the town because of deficiencies of the highway such as potholes.

“In 1977, the town passed a local law, it’s to protect the town from being sued if there’s a pothole in the road,” Horton said. “The law provides that if you put the public on notice, and they have to report this to the town and the town is not liable for any injuries.”

He said they took a look at the law and there are six areas it covers, but in 1977 they only chose three areas. The six areas of coverage include the highway, street, culverts, crossings, sidewalks and bridges.

“Be it enacted by the town board of the town of Caroga, no civil action shall be [made] against the town or town superintendent of highways for damages or injuries of person or property sustained by reason of any highway, bridge, street, sidewalk, crosswalk or culvert being defective out of repair, unsafe, dangerous or obstructive unless written notices of such detective, unsafe, dangerous or obstructive condition of such highway bridge, street, sidewalk, crosswalk or culvert was actually given to the town clerk or the town superintendent of highways there was a failure or neglect within a reasonable time of giving such notice to repair or remove the defect, danger or obstruction,” Horton read from the proposed local law.

Horton set the public hearing for the proposed local law to be held during the next monthly meeting which is on April 8 at 7 p.m. 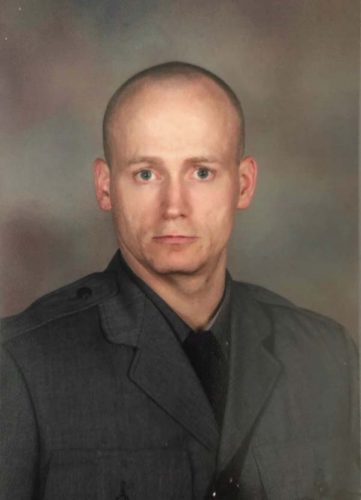 GLOVERSVILLE — According to a press release from The World Health Organization, the theme of World Breastfeeding ... 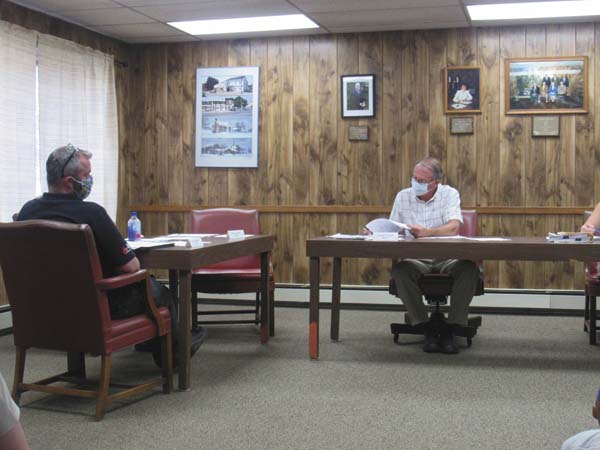 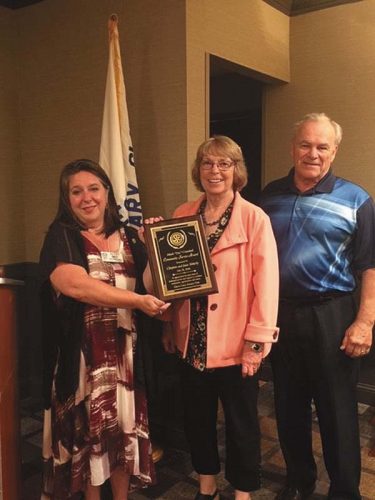 Johnstown school board thanks voters for support after budget revote