The district is also touting $1.2 million in savings and $1.9 million in reserves to be applied for the 2020-21 district budget, for a $3.2 million net positive from last year.

“We’re adding things in there and still saving money, so to speak,” Board of Education President Christopher Tallon said Thursday at Johnstown High School.

The district budget is fueled by changes like grades 7 and 8 going to JHS, Knox Junior High School being repurposed and Glebe Street Elementary School shutting down.

Tallon said a 9 percent tax levy increase is “much better” than the 14 percent estimates of the first two years of a three-year plan.

Tallon asked where money goes if the district sells a building. She said it would go into an escrow account and be applied toward debt on the building.

Cook said revenue associated, including the 9 percent tax increase, would total $37.2 million. Expenditures are expected to be $39.3 million. The district would have a $2.1 million deficit, although it previously projected a $4 million deficit.

“The vast majority of our budget is allocated toward instruction,” she said.

She said closing a building could net the district $230,000. Other staff changes could equate to another $375,000 in savings. She said the $600,000 in health insurance reductions could help thew district achieve its $1.2 million in savings.

During the meeting, various administrators reviewed their special areas.

Nicole Lent, director of special education, pupil services and special programs, talked about the availability of a social worker.

“Primarily, we’d like to focus that on the elementary level,” she said.

Rachel Heroth, director of technology, said the district will have a further expansion of Chromebook use.

“Our goal is to have one Chromebook per student,” she said.

Nicole Panton, director of curriculum and professional development, said the district would like to expand the math program in all K through 6 classrooms.

Regarding options, she said she preferred the one that groups grades 7 through 12 at the high school.

“I think there’s a lot more opportunity,” she said.

Under that option, Interim Superintendent Karen Geelan said Knox would be “repurposed,” with 13 to 14 rental classrooms. Staffing changes would include three teachers, two food service workers and one nurse. A library media specialist will be in each building. The athletic director would be restored and art, music and phys ed would be taught be certified teachers.

City back in business

JOHNSTOWN — The city started phase II of re-opening, and as Monday, both City Hall and the Water Department ... 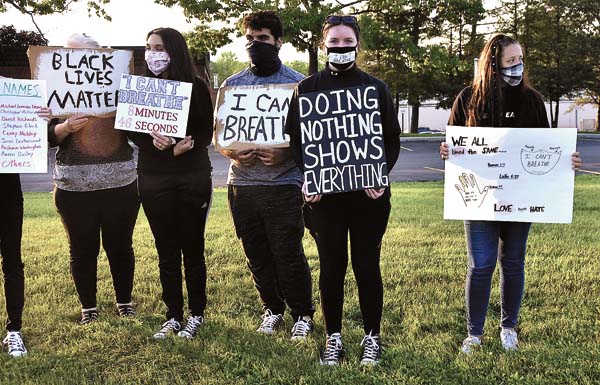 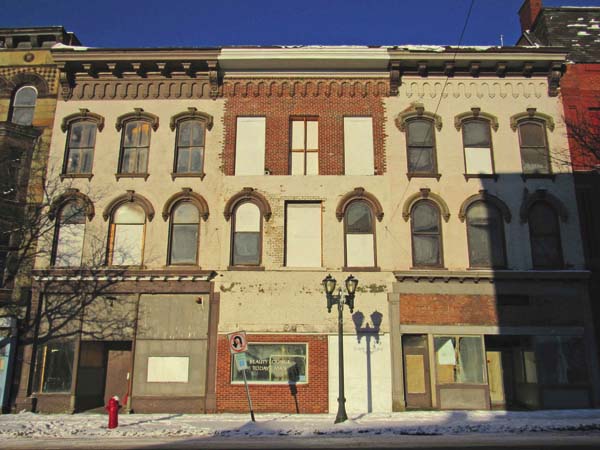 Planning board asks for more details on new Brown’s Ford 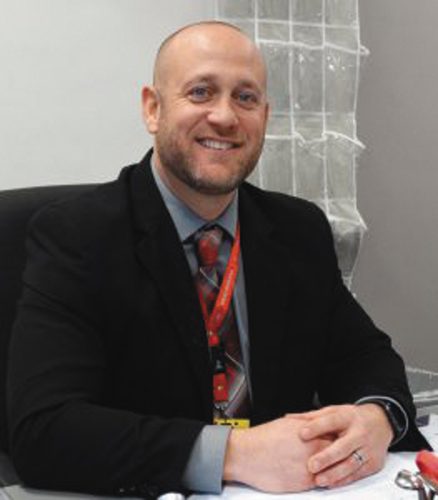