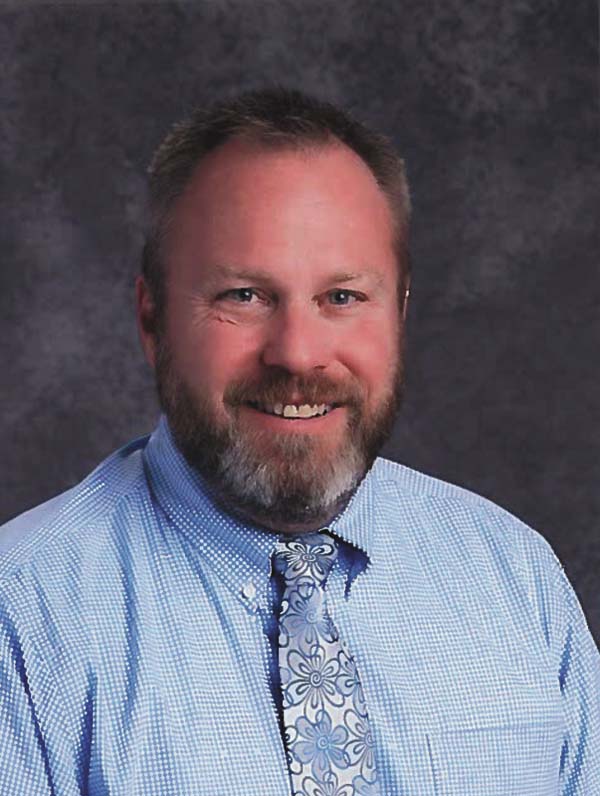 FORT PLAIN — After the retirement of their interim superintendent, Fort Plain Central School District Board of Education has selected John Bishop to lead the district as its next superintendent.

Bishop, who is the current principal of Poestenkill Elementary School in the Averill Park Central School District, was appointed as the new Fort Plain superintendent during a special BOE meeting on Friday. He will start his new role as superintendent in May, with a three-year contract.

“It’s an honor to have the opportunity to lead the educational mission at Fort Plain,” Bishop said. “I look forward to serving a school community that is learner-focused and committed to a holistic approach that develops the whole child.”

According to a news release, Bishop has worked for the Averill Park district for about 26 years. He first began as a special education teacher at the West Sand Lake Elementary School in 1994, and was a special education teacher at Averill Park High School before being appointed as assistant middle school principal. Bishop continued his administrative career serving as the district’s athletic director and then as the assistant high school principal. He was named as the elementary principal in 2016. He also coached varsity football, varsity and junior varsity girls lacrosse, freshman girls basketball and junior varsity golf for the school district for several years.

According to the release, Bishop has also been the president of the Averill Park principal union for two years and has been a varsity soccer official for 10 years. Before beginning his career in Averill Park, he was a special education teacher at the Wildwood Programs for two years.

“The Fort Plain superintendent’s position attracted a strong and talented pool of candidates, and Mr. Bishop quickly rose to the top,” Ziskin said. “He’s a dedicated educator and administrator who believes that collaborative practices, strong community connections and a primary focus on teaching and learning builds successful schools.”

According to the release, Bishop is an East Greenbush native. He graduated from Columbia High School and received a bachelor’s degree in special education from the College of St. Rose. He earned his master’s degrees in educational psychology from SUNY Albany and his educational administration certification from the Massachusetts College of Liberal Arts.

Bishop lives in Niskayuna with his wife, who is a middle school teacher in South Colonie. They have two children — a son, who is a senior in high school, and a daughter attending college.