The Board of Supervisors’ Human Services Committee recently approved his request to attend the four-day National Association of County Veterans Service Officers’ (NACVSO) Legislative & Leadership Summit Feb. 23 to 26. Supervisors approved the $1,532 expense out of the local veteran agency’s training and conferences budget.

Engel is the New York state delegate for NACVSO and was requested to attend the conference.

The goal of such conferences is to facilitate dialogue around local/regional veterans agencies and promote greater collaboration across government and non-government veteran service providers to share data, improve processes, and build capacity in local communities to better serve veterans.

Engel also provided the committee with an update on his agency, noting two contracts currently under review. He said the annual contract for transportation services with Montgomery County is “moving forward.” The contract provides transportation to the VA Medical Center in Albany.

“The bottom line is we don’t have a wheelchair van,” he said.

Several interviews have been conducted by Engel to fill a vacant full-time senior typist position in the agency office, and he anticipates filling the position by Feb. 12. He noted Laurie Morey has provided consulting services as a part-time senior typist at a rate of $20 per hour not to exceed 20 hours a week.

Engel also reported volunteer DAV van drivers have saved Fulton County about $25,000 for fiscal year 2019, and a luncheon was recently held in their honor. 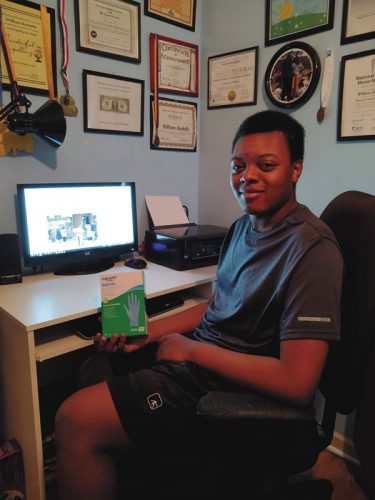 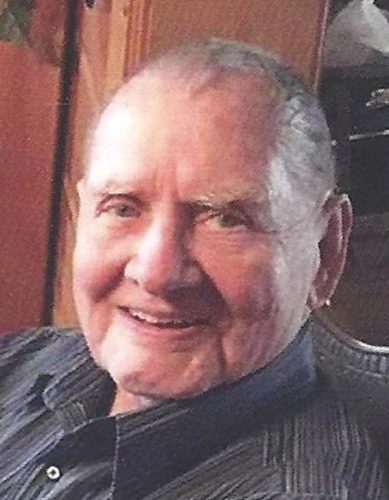