Two appear in court on charges

Rodney Johnson Jr., 20, of North Street, Gloversville, pleaded guilty Feb. 6 before County Court Judge Polly Hoye to one count of fifth-degree criminal possession of a controlled substance, a Class D felony. He appeared as part of a plea arrangement.

In another case, Koren Hohenforst, 36, of South Main Street, Gloversville, was sentenced Feb. 7 by Hoye to one year in the Fulton County Jail, as part of a plea arrangement. She also received unspecified fines, a six-month driver’s license revocation, and she must attach an ignition interlock device to her vehicle.

The sentence was based on her Dec, 4 guilty plea to first-degree aggravated unlicensed operation, a Class E felony, and misdemeanor driving while intoxicated.

Hohenforst was charged by state police on Aug. 27 with driving while intoxicated. 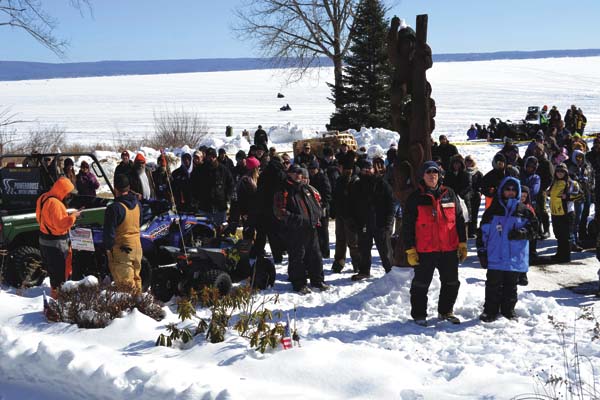 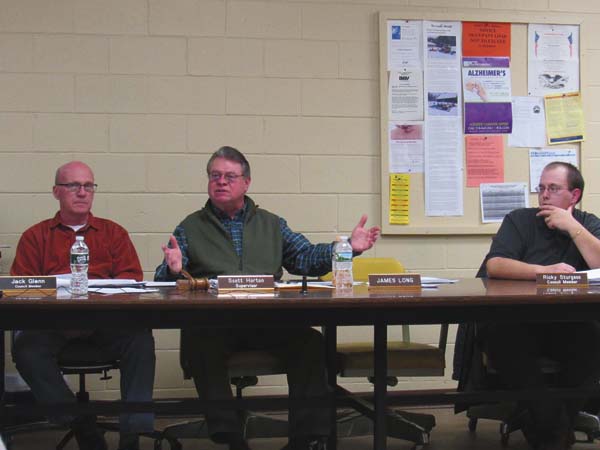 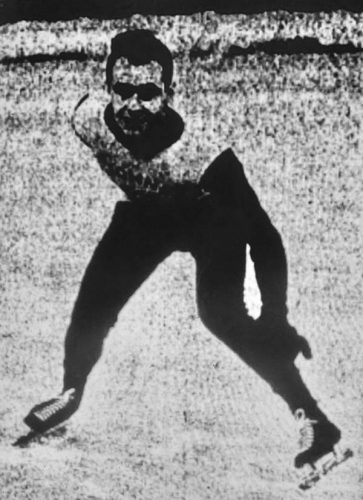