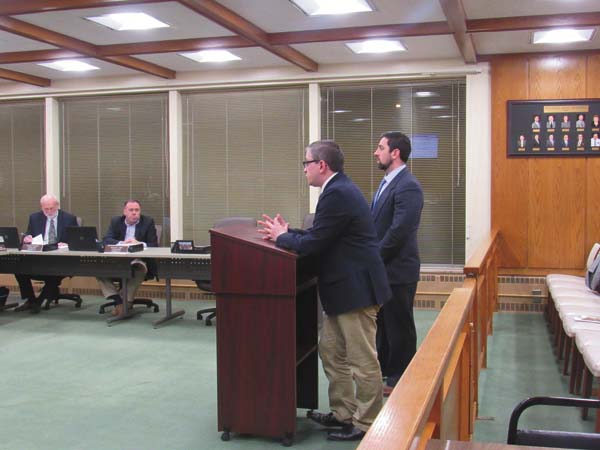 FONDA — Plans for Montgomery County’s new shared services building continue to move forward as representatives have edited and updated the plans to fit within the county’s $10 million budget.

Michael Bray, project architect with Foit-Albert Associates and Christopher Abramo, senior project manager with the LiRo Group, presented updated project plans to the Montgomery County Legislature during a Committee of the Whole meeting on Tuesday.

The shared services building — which will be relocated at the Glen Canal View Business Park — will house the Montgomery County Business Development Center and the Department of Public Works, along with maintenance facilities and storage.

“The facilities that are existing are really out of date, they’re very aged, they’re not co-compliant and they don’t serve the public as well as they should,” Bray said.

He said their original plans — which included a 46,000-square-foot facility — would have cost $15 million, going over the county’s budget of $10 million.

The county’s current facility, located on Park Street in Fonda, is in a flood zone. In October that area saw flooding after a major rain and wind storm.

“One of the other reasons we’re relocating the facility, especially the [DPW] building, is because it gets flooded,” Bray said. “It’s not just a minor flood, we’re talking a heap of water. In the last 15 years we’ve had six major incidents that have cost the county a lot of money and effort to save equipment, to save tools, to save computer printing processing equipment for the signage.”

The proposed facility would be outside of the flood zone.

The next steps for the proposed facility would be to complete the design documents, which are expected to be done in the beginning of February, and apply for a building permit. 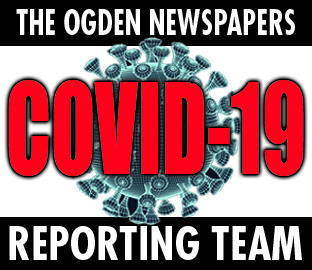 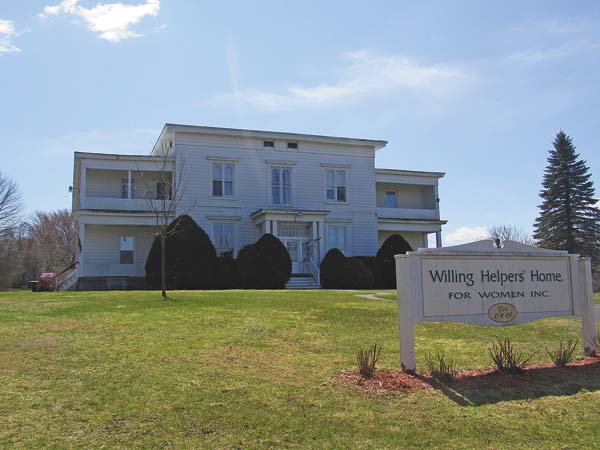