County Department of Solid Waste Director David Rhodes recently informed the Board of Supervisors’ Public Works Committee of the Nov. 4 approval. The action extends the plan for an additional two years, to 2023.

He said that rather than submit an entirely new plan, DEC changed its process and now allows two-year extensions of the plan. All work for the plan was done inhouse.

In regular committee action, supervisors authorized advertisement for a grapple bucket with thumb attachment for the department’s excavator. The full board is expected to put the equipment out to bid Monday. The bid is due to be awarded in April.

The scheduled purchase is part of the department’s 2020 capital plan at an estimated cost of $23,000. The equipment would perform as a grapple during demolitions and a bucket during clean up, eliminating much of the extremely time-consuming hand work clean up, Rhodes said.

“I think this will be a big improvement to the program,” Rhodes said.

Supervisors also authorized advertisement for bids for a decontamination trailer, which has a $45,000 estimated cost. The trailer — part of the county’s 2020 capital plan — will be used during county Demolition Team activities. It is required by state law to be available at demolition sites.

“This would replace the 1974, 48-foot decon trailer we have right now,” Rhodes said.

This new 14 to 16-foot trailer would accommodate the demolition crew, include a shower, and be capable of being towed behind a pickup truck. It will be easier to mobilize to demolition sites, cause less traffic blockage, and give the department more flexibility with drivers as it will not require a driver with a commercial driver’s license.

Rhodes reported the Department of Solid Waste was notified recycling education grant funds totaling $9,718 were received for 2019. He said a similar 2020 grant was approved, with potential reimbursement of $50,000.

Rhodes said 2020 annual reports his department is responsible for include: landfill report, transfer station reports, recycling report, household hazardous waste report, Title V air permit, electronics, and a storm water discharge report. He said they are all in progress for submission to DEC per regulatory requirements.

GLOVERSVILLE — Mayor Vincent DeSantis on Tuesday said the decision this week to extend a previously issued ...

Greg Young takes on another role 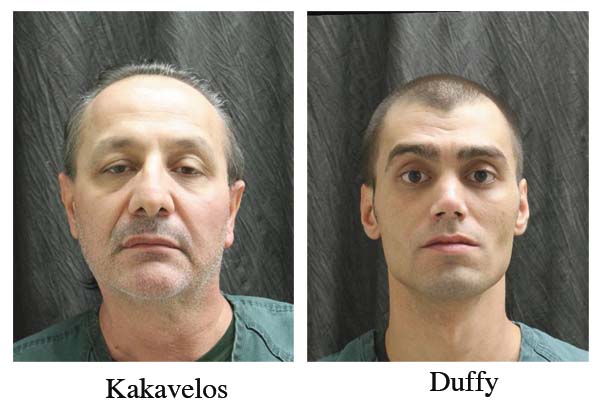 Now is a good time to adopt a pet

For all dog or cat lovers who are working from home or in self isolation and have more time on their hands, now ...