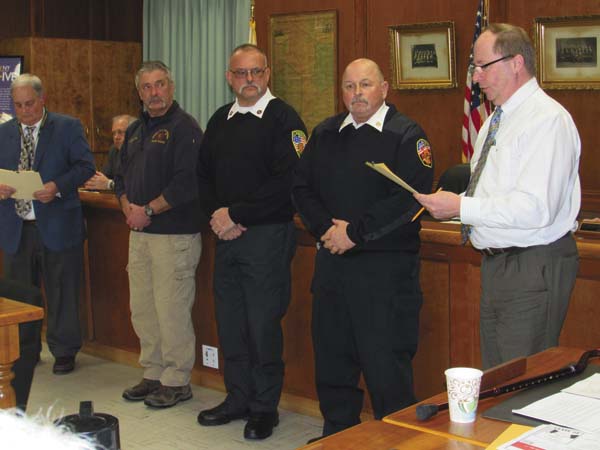 JOHNSTOWN — The Fulton County Board of Supervisors on Monday recognized the Johnstown Fire Department — and other first responders — who handled a recent toxic hazmat incident at the Johnstown Industrial Park’s Walmart Regional Distribution Center.

A dozen agencies were commended for a “job well done.”

The 8 a.m. incident forced an evacuation of workers in the first-ever, large-scale hazardous materials incident in Fulton County, authorities said. The leak was stopped during the 7 1/2-hour incident, from which no one had to be transported to a medical facility. Two Walmart employees were evaluated at the 300 Enterprise Road center scene by Johnstown Fire EMS.

The proclamation noted the Jan. 11 event was a “dangerous situation requiring immediate attention.”

“The Johnstown Fire Department arrived promptly on scene, assessed the situation with company employees and determined the cause to be a mechanical failure,” the proclamation stated. “The Johnstown fire chief, an incident commander, requested that the Fulton-Montgomery-Schoharie Counties Regional Hazardous Material Response Team be activated and deployed to the scene. Multiple contributing agencies cooperated to evacuate employees and cordon off the area to a safe perimeter.”

The proclamation went on to indicate that hazmat technicians conducted a Level A entry at the distribution center to “further isolate and secure the leak.”

“The complex event was handled professionally and expeditiously to prevent the incident from expanding to a more severe problem,” the proclamation said.

Following the reading of the proclamation, Santa Maria told the board that anhydrous ammonia is a “deadly” chemical and the leak was a “high severity event.” He said Heberer’s skills were “on full display.”

He said both Heberer, also a deputy fire coordinator, and Palcovic took control of the situation. He said their actions and the actions of others “speaks volumes” for Fulton County.

“These two men are a huge part of why that operation was successful,” Santa Maria said. 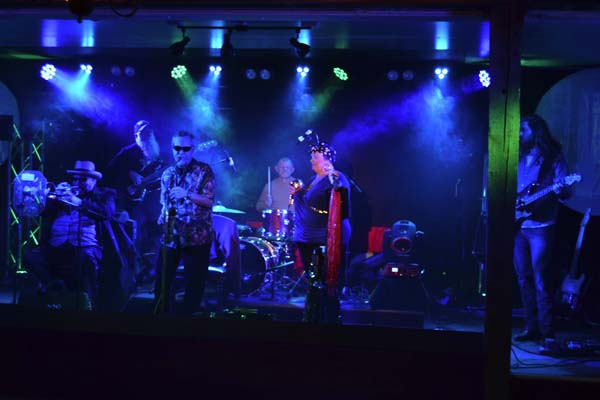 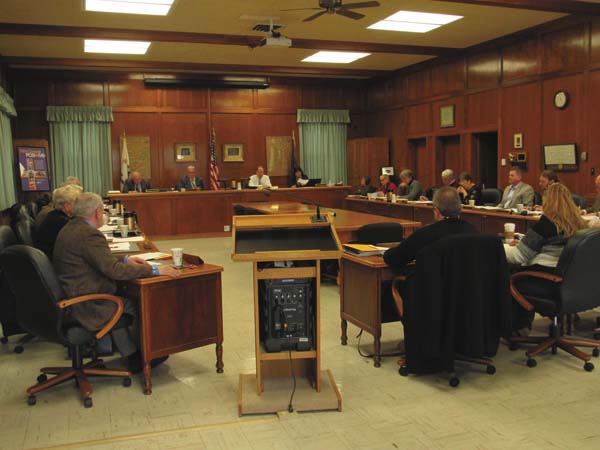