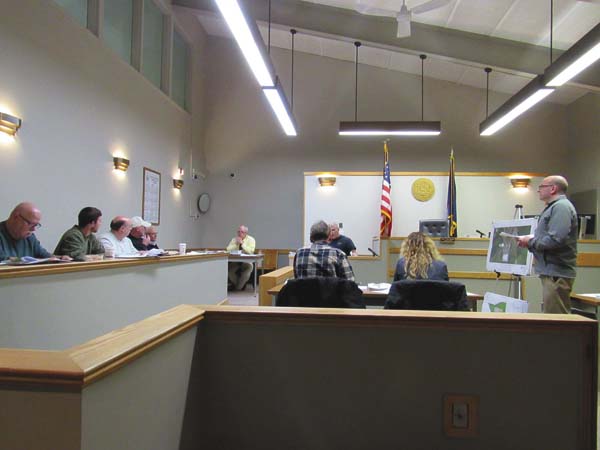 Chris Boyea of Bohler Engineering presents a site plan to the Gloversville Planning Board on Tuesday for the proposed construction of a new urgent care center on South Kingsboro Avenue Extension on an undeveloped lot on the roundabout in front of Walmart. (The Leader-Herald/Ashley Onyon)

GLOVERSVILLE — The Planning Board on Tuesday approved a site plan application for the proposed construction of a new urgent care center on South Kingsboro Avenue Extension on an undeveloped lot located near the roundabout in front of Walmart.

The urgent care center would be an approximately 3,531 square foot single story building on a lot that is just under an acre, at 42,000 square feet. The small lot located on the circle in front of Walmart does not conform with city zoning standards. It was created when the First Choice Financial Federal Credit Union property was physically divided during construction of road improvements to support the department store.

The property is zoned manufacturing and under city zoning regulations human health care uses that do not involve overnight patient care are allowed subject to site plan review.

Proposed hours for the urgent care facility would be seven days a week, from 8 a.m. to 8 p.m. with a staff of about 10 employees per shift. The site would feature a parking lot with approximately 30 spaces accessible through a single 30-foot wide driveway located on South Kingsboro Avenue via an existing curb cut.

Chris Boyea of Bohler Engineering appeared before the board on behalf of the applicant, Patrick Allan LLC, to present the updated site plan application.

The board previously reviewed plans for the project in January and asked for additional details regarding stormwater management for the property and other site specifications.

The site plan includes two stormwater retention ponds to collect runoff from the parking lot and from the hill along South Kingsboro Avenue and the building’s roof respectively. Boyea provided the board calculations showing the retention ponds should be sufficient to manage stormwater discharge from the site.

Additionally, Boyea provided landscaping plans for the area surrounding the retention ponds that will be screened with a variety of ornamental grasses. Another area of the site housing a fenced in dumpster enclosure will be screened by eight six-foot tall trees.

Boyea also returned sign dimensions that fall within the 300 square foot size limitation under city code, specifications for all exterior lighting, elevations for the facility and the location of a Knox Box emergency building access system.

“It presents a little better there,” said Boyea of the increased visibility to the urgent care center provided by relocating the entrance.

Boyea related snow removal plans for the site to the board, stating that snow will be plowed onto green spaces on the property and may encroach onto a few parking spaces at the perimeter of the lot in the event of a large snow accumulation. For these larger snow events, Boyea said a trucking company would be called in to remove the snow from the impacted areas.

Snow would not be placed on parking spaces designated on the site plan to provide sufficient area for fire trucks to turn around in the event of an emergency.

The city Planning Board previously approved a motion classifying the project as an unlisted action and proposing itself as lead agency with respect to the State Environmental Quality Review. The board subsequently forwarded the project site plan to other involved agencies for review and comment.

With no additional questions on the site plan application the board approved a motion declaring the project would have no environmental impact under SEQR. The board then opened a scheduled public hearing on the application during which no members of the public spoke.

Following the hearing the board passed a motion approving the site plan application for the proposed urgent care center on South Kingsboro Avenue Extension. Planning Board Vice Chair Geoffrey Peck, an employee of Nathan Littauer Hospital, abstained from all votes related to the project.

Construction of the project is anticipated to take approximately three months once a building permit has been issued. 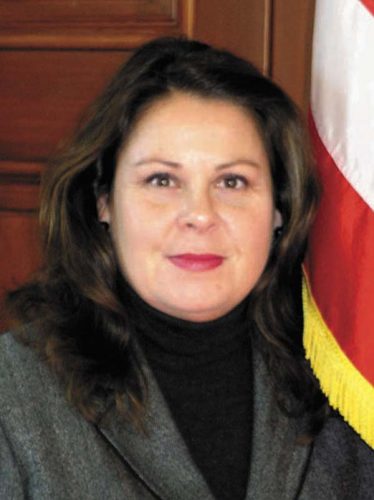 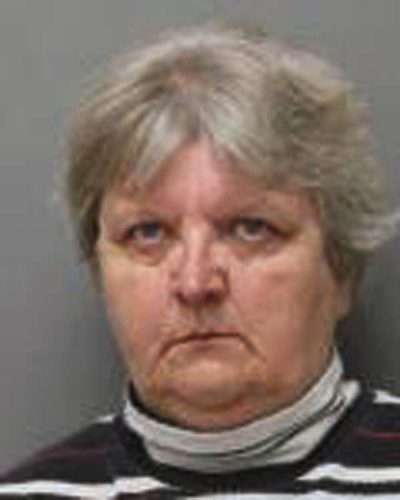 GLOVERSVILLE — The Fulton County Center for Regional Growth Board of Directors on Friday was briefed on the ...

Modifications made due to virus

Investing in U.S. business remains a good bet for the long term