Man gets 25 to life for Amsterdam murder

Shown is 17 Leffets St., Amsterdam, the residence of 37-year-old Michael Cable who was found dead on June 19. Memorial candles line the front porch. (The Leader-Herald/Briana O’Hara) 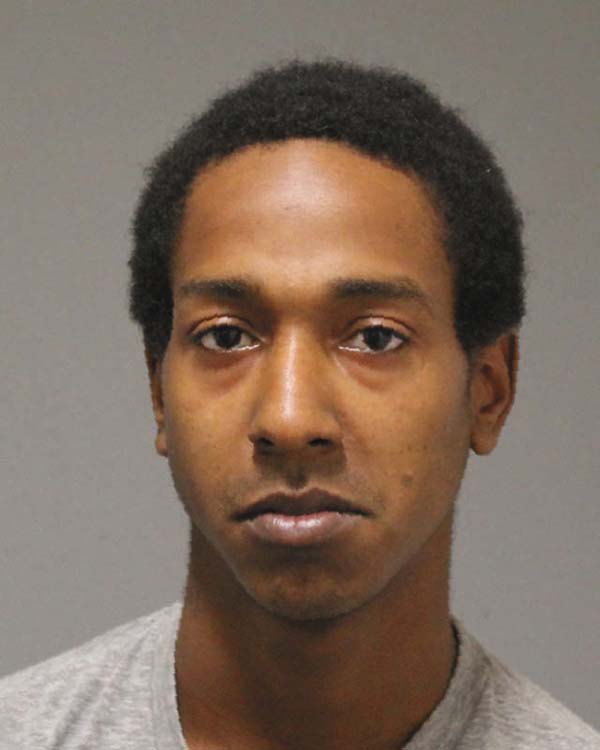 FONDA — An Albany man who was found guilty of the murder of an Amsterdam resident was sentenced to two terms of 25 years to life and two terms of 15 years in State prison on Friday in Montgomery County Court.

Montgomery County Court Clerk Timothy Riley said Smith appeared in court on Friday in front of Judge Kelly McKeighan who sentenced Smith to 25 years to life in prison for each count of the second-degree murder charges to run concurrently; and 15 years for both the robbery and weapon charges to run consecutively. He was also sentenced to five years of post release parole supervision.

Cable was found dead by his girlfriend on the sidewalk in front of his home at 17 Lefferts St., Amsterdam. His cause of death was determined to be a gunshot wound from a 9 mm gun. 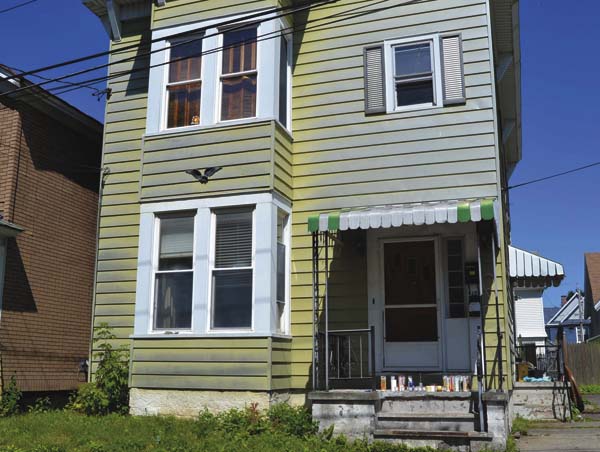 Shown is 17 Leffets St., Amsterdam, the residence of 37-year-old Michael Cable who was found dead on June 19. Memorial candles line the front porch. (The Leader-Herald/Briana O'Hara)

During the investigation into Cable’s death, a neighborhood canvass conducted by police led to the recovery of evidence of the crime inside an abandoned home at 38 Eagle Street. Surveillance and other evidence led police to Smith in Albany. He was arrested on June 25.

Montgomery County District Attorney Kelli McCoski said in December that video surveillance showed Smith enter the home at 17 Lefferts St., and showed the last moments of Cable’s life in which he had been shot twice — once in the chest — coming out of the home bleeding.

McCoski said cell phone records played a major role in the case, placing Smith in Amsterdam and Gloversville at the time of the shooting.

The 9 mm handgun used to kill Cable was not recovered by police. McCoski said it was found in the backyard at 38 Eagle Street by two people, but changed hands a few times and “disappeared” in Gloversville.

“Due to efforts of the Amsterdam Police Department, other law enforcement agencies and with the cooperation of residents and businesses with security videos, a senseless murder was solved very quickly,” said McCoski in a prepared statement. “My thanks to the men and women who worked night and day to bring Nicholas X. Smith to justice in this matter and to the people in Amsterdam who took the time to review their security video in assisting law enforcement. My office, along with the assistance of law enforcement, will continue to aggressively fight the war against crime in Montgomery County, making our community a safer place to live.”