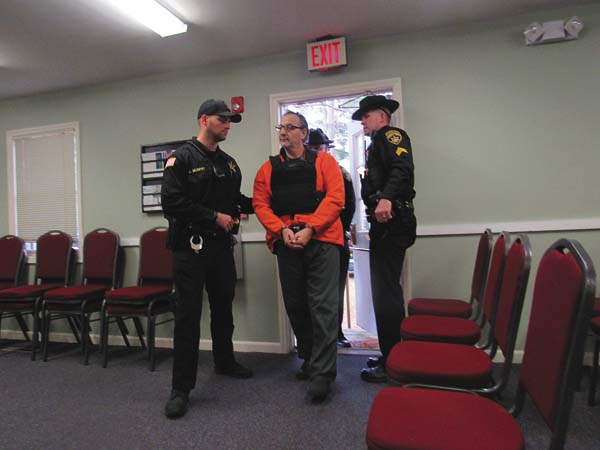 Georgios Kakavelos is shown entering the Malta Town Court on Nov. 5. Kakavelos is one of two men charged with second-degree murder for the death of Allyzibeth LaMont. He was denied bail in Saratoga County court today. (The Leader-Herald/Briana O'Hara)

BALLSTON SPA — One of two men accused of killing Allyzibeth LaMont and burying her body in October was denied bail at a court appearance this morning.

Although, Kakavelous has surrendered both of his passports — since he has a duel citizenship in the United States and Greece — Murphy determined there to be an “extreme risk for flight,” as Kakavelos is facing murder charges in which if found convicted he could face 25 years to life in prison.

The Leader-Herald will have more on both cases in Thursday’s print and online editions. 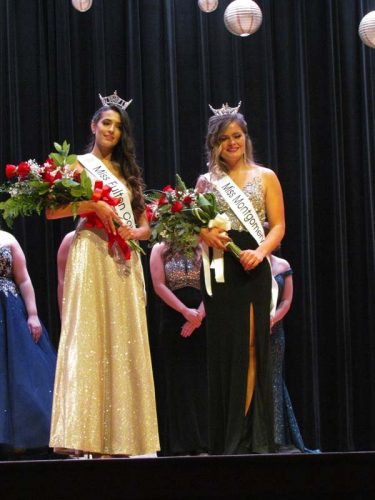 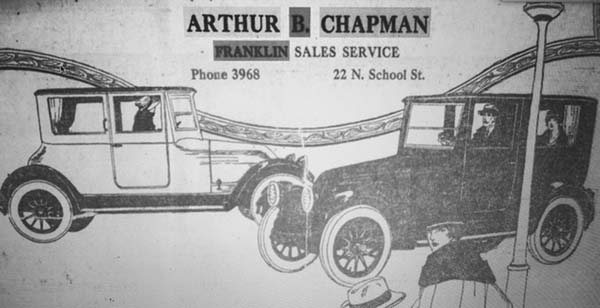