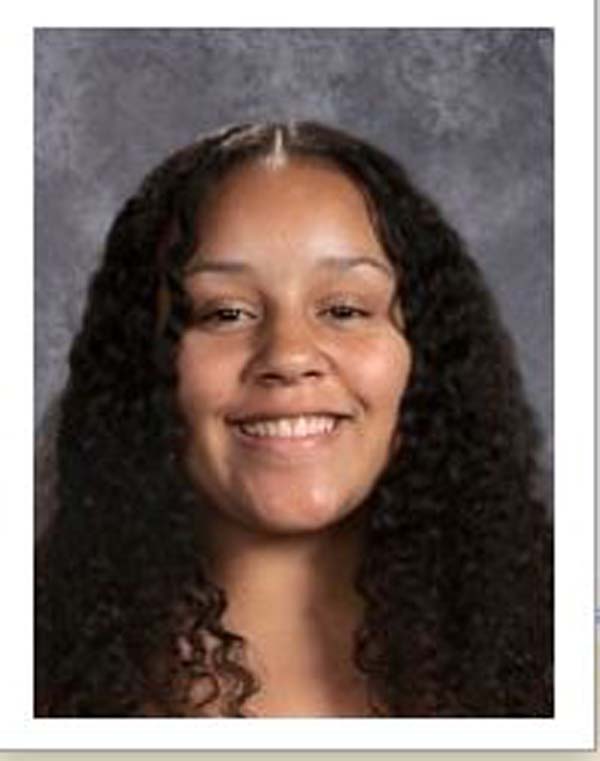 GLOVERSVILLE — City police on Friday continued to request the public’s assistance in locating Nizaya Z. Chandler, a 15-year-old city resident who has been missing since Monday.

Chandler was last seen leaving Gloversville High School at about 2:30 p.m. on Monday. She was wearing blue jeans, gray Ugg brand boots and a gray sweatshirt underneath a black Nike brand T-shirt at the time.

City police have been actively investigating Chandler’s whereabouts since she was reported missing and issued a press release on Tuesday seeking assistance from the public in locating the teen.

In an updated release issued on Friday around 2 p.m., police said that several leads have been generated regarding Chandler, but so far none of the tips have resulted in Chandler being located.

Police have also found through investigation that Chandler has been in communication with “associates” via social media as recently as within the past 24 to 48 hours.

In addition to continuing the investigation, local authorities have enlisted the assistance of the state Missing Persons Clearinghouse through the Department of Criminal Justice Services in the ongoing effort to locate Chandler.

Anyone with any information as to Chandler’s whereabouts is asked to contact the Gloversville Police Department Sergeants Desk at (518) 773-4506.