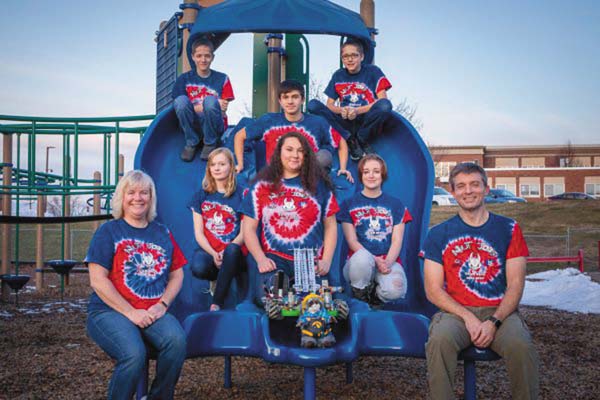 BROADALBIN — The Broadalbin-Perth robotics team had a successful first tournament of the season, placing first and second in two award categories.

The Nut Jobs, Broadalbin-Perth High School’s robotics team, took home the Motivate Award at its first tournament held on Dec. 14 at Kingston High School, according to a press release. The Motivate Award celebrates the team that “represents the essence of the FIRST Tech Challenge competition through gracious professionalism and general enthusiasm for the overall philosophy of FIRST and what it means to be a FIRST Tech Challenge Team,” according to the FIRST game manual.

At the tournament, the robotics team competed against 19 other teams. They took won second place out of those 19 teams in the Connect Award category. According to the release, the Connect Award is given to the team that most connects with their local Science Technology Engineering and Math community.

“We are in a new region this year, and the competition is high,” said Nut Jobs coach Jill Becker. “But we think we have a good chance.”

The robotics team’s next competition is on Jan. 18 at Albany Academy for Girls, where they hope their skills in robotics will advance them to regionals. 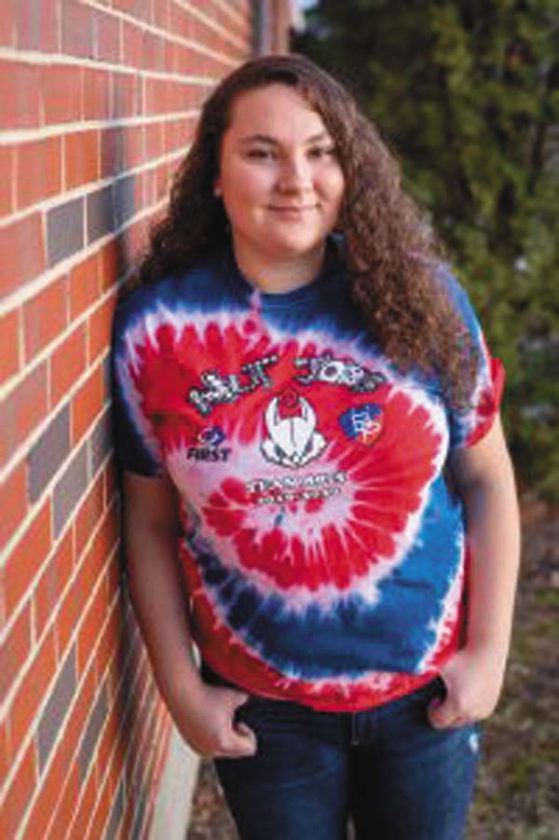 According to the press release, the Nut Jobs first established its robotics team in 2014 as part of the FIRST Tech Challenge, an organization that challenges its members to design, build, program and operate robots to compete in a head-to-head challenge in an alliance format.

The program which is guided by adult coaches and mentors allows students to develop their STEM skills, and practice engineering principals while learning about innovation and teamwork.

All FIRST Tech Challenge teams are encouraged to nominate two students as semi-finalist to the FIRST Dean’s list. This year, the Nut Jobs nominated Emily Mickan and Robert Hernandez.

According to the FIRST website, students who earn this designation are “great examples of student leaders who have led their teams and communities to increased awareness for FIRST and its mission. These students have also achieved personal technical expertise and accomplishment.” 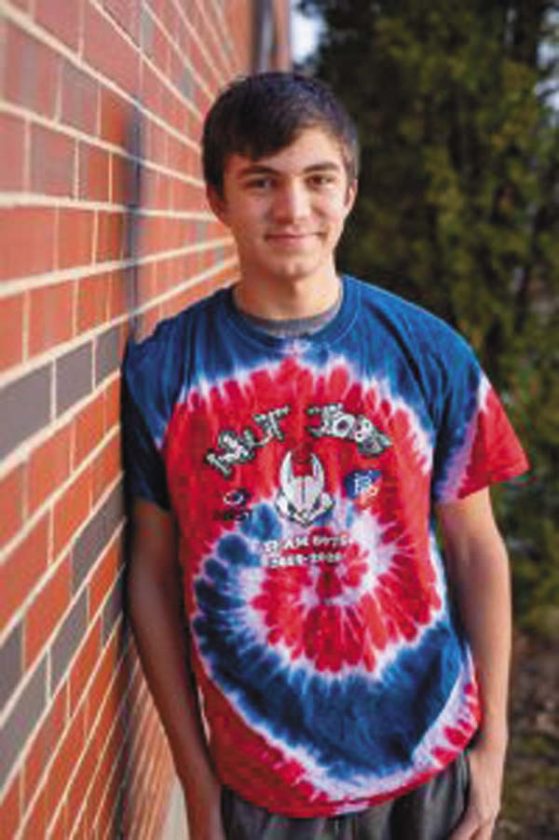