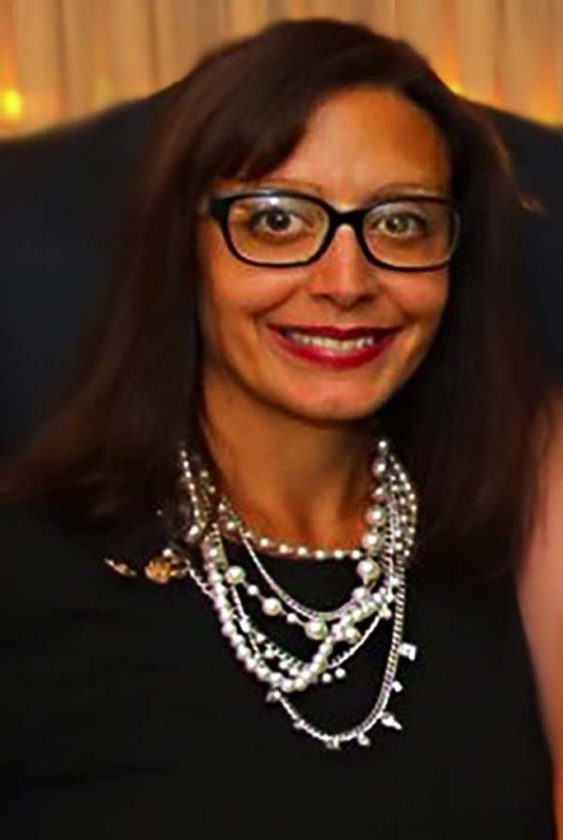 JOHNSTOWN — A new Fulton Montgomery Regional Chamber of Commerce official will introduce herself at the Fulton County Board of Supervisors’ meeting, which starts at 1 p.m. Monday at the County Office Building.

Director of Tourism Anne Boles will speak at 1:15 p.m. in the second floor Supervisors’ Chambers. She most recently worked at the Community Health Center in Johnstown as director of community relations. She also serves on many volunteer boards in the community.

Prior to Boles speaking, District Attorney Chad Brown will give a presentation at 1:05 p.m. on the 2019 School Safety Project (New Neighborhood Plan).

In regular business, supervisors will consider many contractual items.

Contracts between the Fulton County Youth Bureau and independent contractors for various 2019 youth programs will be considered.

A resolution is on the agenda authorizing a contract between the Fulton County Department of Social Services and the Family Counseling Center.

The board will mull a three-year contract with SAX/BST for county audit services and preparation of annual financial statements from 2018-20.

Among the non-contractual routine items on the agenda is a proposed resolution authorizing an intermunicipal agreement with Hamilton County for solid waste disposal at the Fulton County landfill from 2019-23.

Final 2019 tax levies for the county’s two cities and 10 towns are due to be approved. The board will also consider accepting a report on the Committee on Tax Ratios, closeout of a transfer to capital appropriations, and authorization of transfers and budget amendments.