Man arrested for sale of drugs 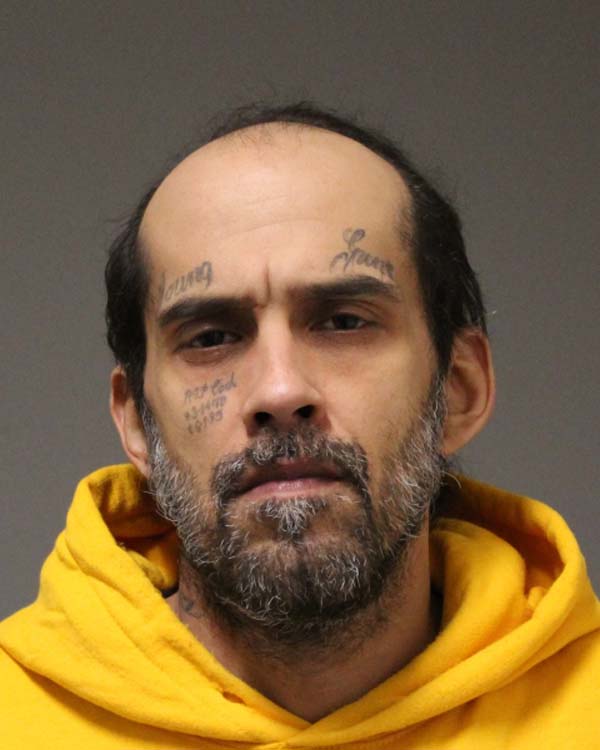 AMSTERDAM — An Amsterdam resident was arrested on Thursday following the investigation into a the sale of crack cocaine.

Feliciano was charged with third-degree criminal sale of a controlled substance.

He was held pending arraignment in Amsterdam City Court.

Police executed the search warrant that was signed by Amsterdam City Court Judge Lisa Lorman. The warrant stemmed from a month-long investigation by the Amsterdam Police Department Detective Bureau and State Police Violent Gang and Narcotics Enforcement Team into the sales of crack cocaine out of the East Main Street apartment.

According to the release, while executing the search warrant, Feliciano was located and taken into custody. The apartment was searched by detectives with assistance of Amsterdam Police Department K-9 Bruno who alerted to an area in a bedroom where a quantity of marijuana, scales, drug packaging materials and cash was found.

Sgt. Sal Megna said he does not know how much the quantity of drugs found weighed as it has all been sent to the crime lab, but did know the amount of cash found was over $1,000. He said he could not give the exact amount.

Megna said no crack cocaine was found in the search of Feliciano’s apartment.

“We believe he discarded it,” Megna said.

However, he said, during the month-long investigation, there were multiple sales of crack cocaine made between Feliciano and detectives who were under cover.

Once in custody, Feliciano was transported to Amsterdam Police Headquarters where He was processed and held pending arraignment in Amsterdam City Court.