Holiday parade and Colonial Stroll set for Friday in Johnstown 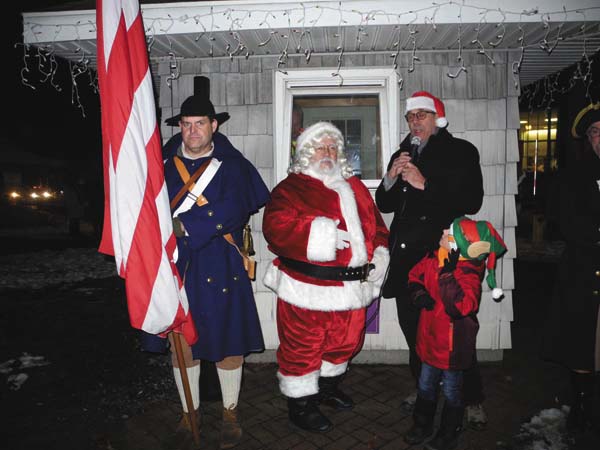 This year’s four-division parade will begin to line up on East Main Street — between Chase Street and Jansen Avenue — and travel west along East Main Street through the Four Corners area and along West Main Street, past the downtown Sir William Johnson Park before coming to a stop. The Johnstown Fire Department will escort Santa Claus high atop his perch past paradegoers for the big holiday finale.

According to city Fire Chief Bruce Heberer, parade organizer, participants will be taken right up to the parade start.

“It’s a great event for families and especially the kids,” Jackson said of the stroll.

The public can also meet with Santa downtown.

Many businesses will be open late so customers can get some Christmas shopping done. Strollgoers can view the Living Nativity. Tours of some of the historical buildings in the downtown area will be available. There will be live music downtown and much more.

For any parade participants that would like to bring or purchase a new unwrapped toy to donate to Capital Region Toys for Tots, Toying Around will have a drop box located in the store. There will also be plenty of great affordable toys to purchase for donations. Any item customers purchase from Toying Around for donation will be marked 50 percent off. The store will also have some costumed friends handing out candy in the parade and posing for pictures in the store afterwards.

Highlights Performing Arts Gymnastics & Dance will also be open and participating in all festivities.

St. John’s Episcopal Church downtown will also have free hot chocolate and popcorn available for the public in the Hawkins Room during the stroll.

At the Johnson Hall State Historic Site, the public can enjoy an open house from 5 to 8:30 p.m. with holiday decorations, as the 18th Century is brought to life. There will be historic interpreters, with period music performed by Liaisons Plaisantes. Mulled cider will be made over the stonehouse fireplace and a holiday sale will be offered in the museum gift shop. 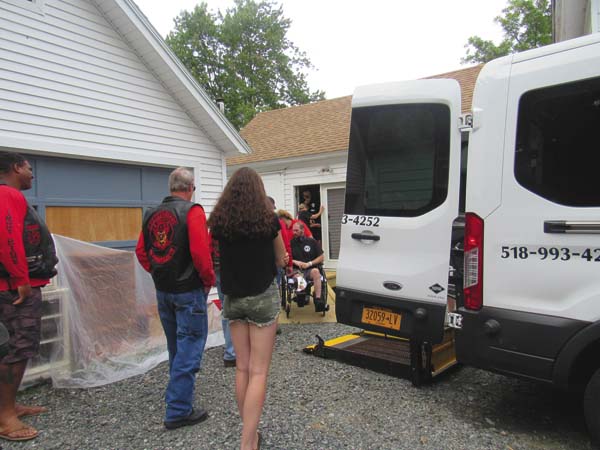 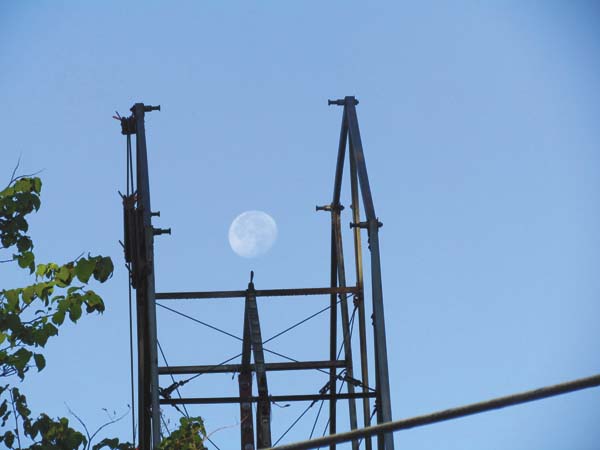 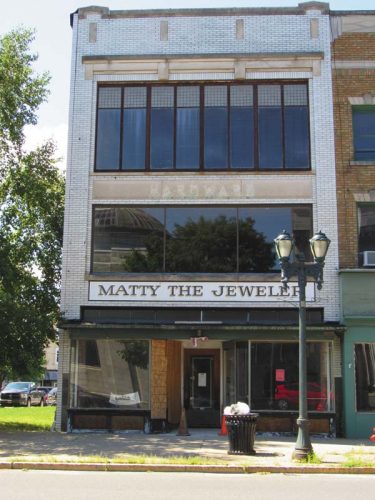 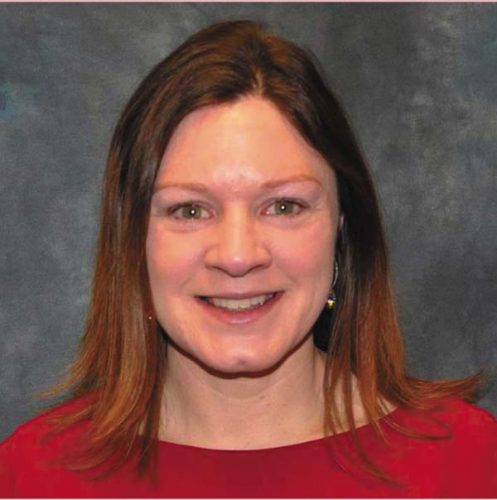