Families come out for the Johnstown holiday parade and Colonial Stroll 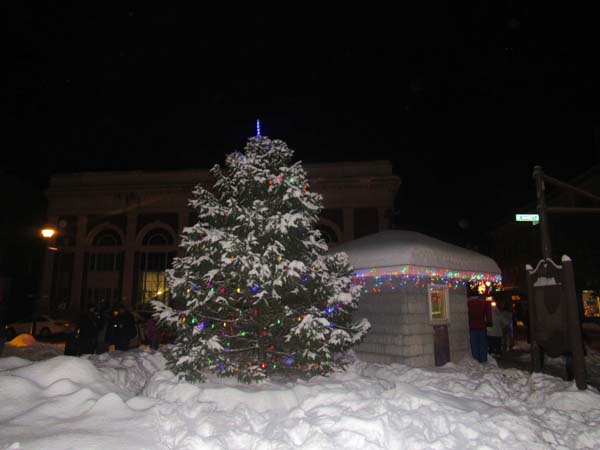 Shown is the city of Johnstown Christmas Tree which was lit on Friday immediately after the holiday parade. (The Leader-Herald/Briana O'Hara)

JOHNSTOWN — Between Friday’s heavy snow fall and the Christmas lighting and decorations, a winter wonderland scene was created, making it a “beautiful” night for the city’s annual “Home for the Holidays” event.

Eager onlookers lined up and down Main Street eager to see Santa along with rest of the decorated floats that made their way down the street.

Jacki LaRue with her sister, Scarlette Bennett, and their grandma, Jeanette Klumbach, came all the way from Schenectady just to see parade.

LaRue said her favorite part of the parade was Santa, who was seated atop one of the Johnstown Fire Department trucks. 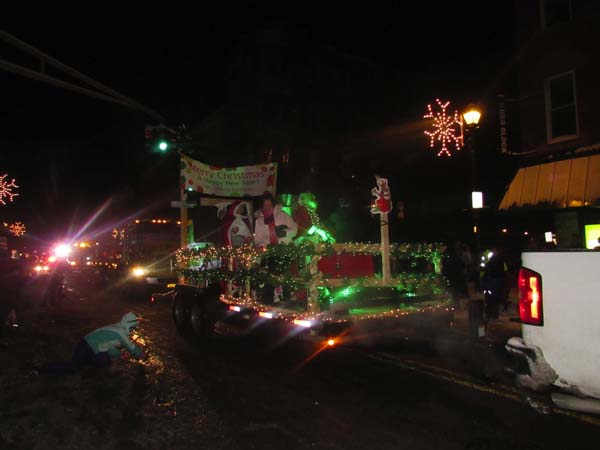 Udderly Deliciouos had a float in the holiday parade on Friday featuring the Grinch. (The Leader-Herald/Briana O'Hara)

“I like all of the floats that come,” LaRue said.

Klumbach said they liked to see all the lights.

Bonnie Smith who was there with her family — Hunter Smith, Ethan Lamphear and Rebecca Smith — said she also liked to see all the different floats.

The parade, which was organized by Fire Chief Bruce Heberer, began on East Main Street between Chase Street and Jansen Avenue and worked its way along East Main Street through the Four Corners area and along West Main Street, past the downtown Sir William Johnson Park before coming to a stop. 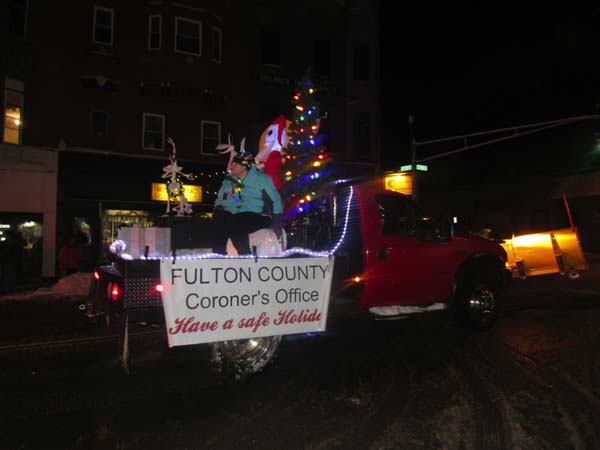 Shown is the Fulton County Coroner's Office in Johnstown's holdiay parade on Friday. (The Leader-Herald/Briana O'Hara)

Susan Franko who lives in Caroga Lake said the parade was “awesome.”

She said her favorite parts of the parade were the go-karts and the dogs that were decorated with lights.

“I really liked the dogs that were decorated in the parade, also the go-karts were pretty cute,” Franko said.

Lynnae Elmenorf, who attended the event with her husband Mike Elmenorf, also said her favorite part were the go-karts. 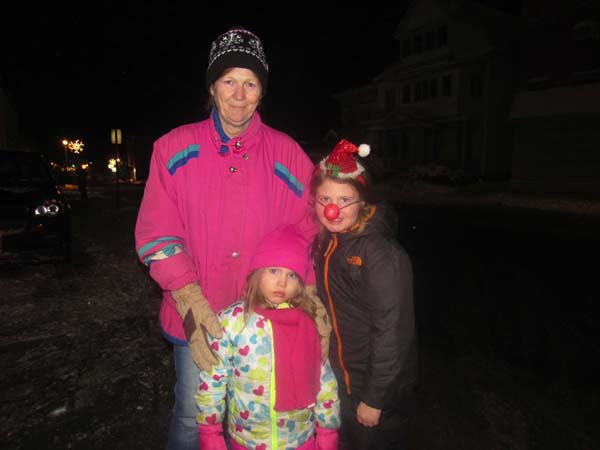 “I thought it was wonderful,” Lynnae Elmenorf said.

She said her and her husband go to watch the parade every year.

“We enjoy it and with the snow covered, it’s beautiful,” Elmenorf said.

Immediately following the parade was the Christmas Tree Lighting and the Colonial Stroll. The Johnson Hall State Historic Site on Hall Avenue had special fun events for the public as well.

There to light the tree was Mayor Vern Jackson, Santa and their little helper. 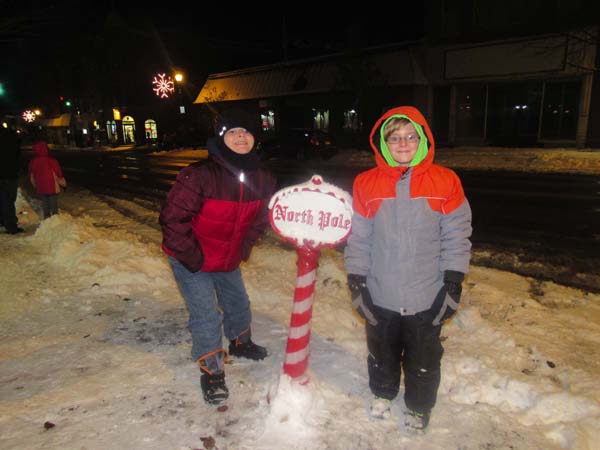 Jackson thanked everyone out for coming out on the “beautiful evening” and wished everyone a happy holiday.

Jackson who was also walking in the parade handing out candy said there were a few cancellations due to the snowy weather throughout the day, but Friday night’s parade was “terrific as usual.”

“It turned out very nice, I’m very happy with it,” Jackson said. “It went well.” 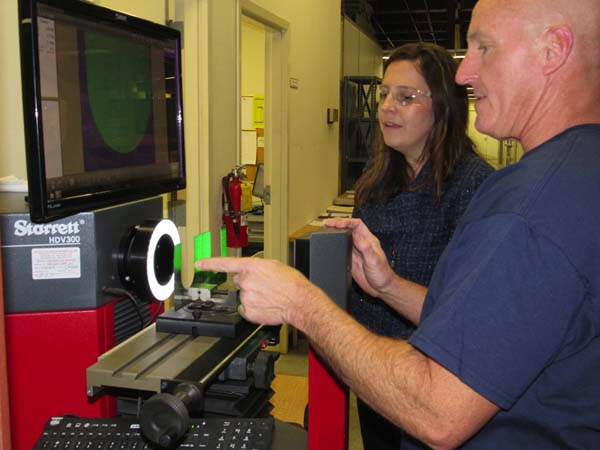 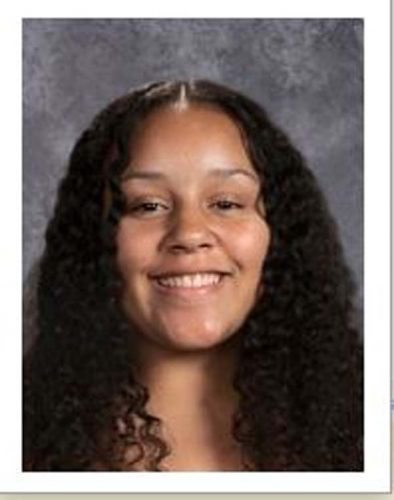