JOHNSTOWN — Similar to a situation this past summer, the city’s water system again violated a state Department of Health drinking water standard, recently sending out a letter to city residents.

But Koehler verified that the city was hit with a similar violation with respect to an acid level involving one particular street. She said the city Water Board notified city residents with a recent letter, a copy of which was not sent to The Leader-Herald. She referred any further questions to the board.

The Leader-Herald previously obtained a copy of an Aug. 30 letter sent by Swierzowski to city of Johnstown residents after the first violation was reported by the state. A few days later, Swierzowski declared to The Leader-Herald that city water was “perfectly safe.” He said it was okay to drink, cook with and bathe in city water.

“Our water system recently violated a drinking water standard,” the Aug. 30 letter stated. “Although this incident is not an emergency, as our customers, we are required by the [state] Department of Health to notify water users of this violation.”

The letter went on to indicate the water department experienced a haloacetic acid violation that pertains only to water samples taken “on a dead end portion of the city water system [near Route 29].”

“It may not be representative for water quality at your service connection,” Swierzowski wrote. “According to DOH rules and regulations, even though the sample taken does not affect the entire water system, notices must be sent to all the water users.”

Swierzowski indicated in the letter that city residents need not boil their water at this time, or take other corrective actions. If a situation arises in which water is no longer safe to drink, residents will be notified within 24 hours, the letter said. In that case, Swierzowski said the media would be notified.

The letter goes on to say that haloacetic acids are formed by the exposure of natural organic materials to the chlorine used for disinfection.

“The amount of time this material is exposed to chlorine increases the formation of disinfection byproducts,” the letter said. “An immediate mitigation we have implemented is reducing the amount of chlorine levels in the system to more efficiently treat the water for pathogens.”

The water board in the Aug. 30 letter urged landlords to post the notice so tenants could see it.

Senior academy to be done remotely

GLOVERSVILLE — Gloversville Enlarged School District teachers will reapply the lessons they learned in the spring ... 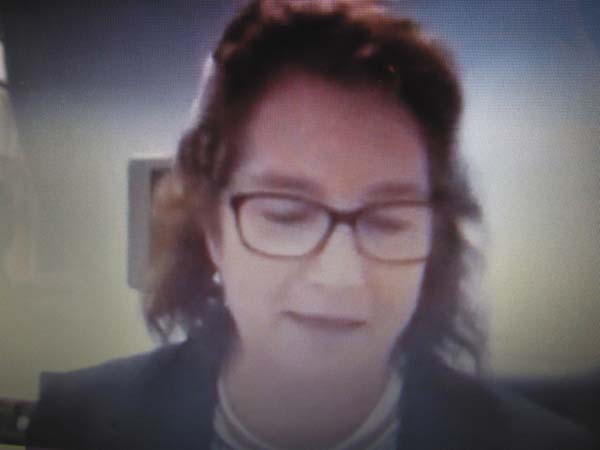 JOHNSTOWN — The city may be scaling down borrowing for city projects in light of a more conservative approach ... 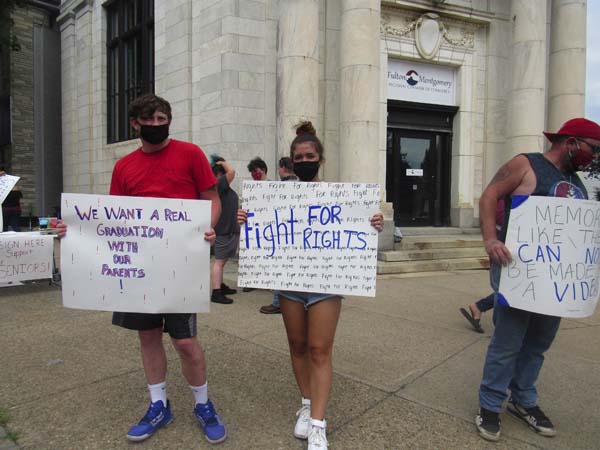 JOHNSTOWN — Despite the pandemic, Fulton County summer tourism efforts are in full swing. County Director of ...