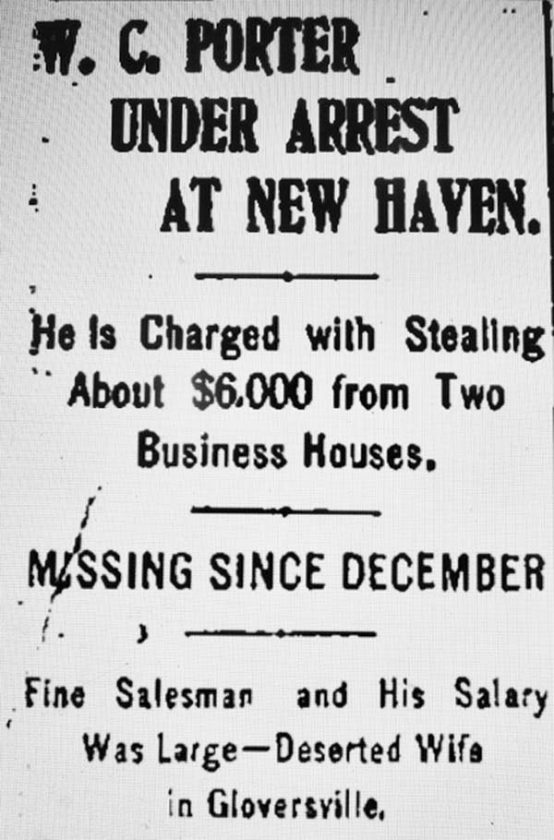 If younger readers immediately wonder what an old-time drummer was, that’s no surprise considering the only drummers drumming these days drum in bands, but in our old times, although a ‘drummer’ made little noise unless he laughed or sneezed, he was still an essential component in American business activities.

The term ‘drummer’ was slang for describing men who essentially ‘drummed up’ sales for companies they represented as traveling salesmen covering a defined territory. They appeared regularly at retail stores, serviced store accounts, displayed new products, and phoned their orders for their company’s products back to the home office.

In the language of the day, a drummer was a ‘commercial traveler’ engaged in a respected profession, one in which thousands of such ‘traveling men’ in the decades before computers served as essential links between local merchants and distant manufacturers.

Local hotels and rooming houses depended on regular visits from their drummers for income, but for some unexplainable reason, one Gloversville drummer, Walter C. Porter, although successful, wore out his welcome and ended up drummed out of his profession.

Gloversvillians believing they knew Porter well were astonished when they opened their Dec. 16, 1902 Daily Leaders to discover, “Water C. Porter of this city is wanted by police in Philadelphia, Syracuse, Albany and Buffalo, the Philadelphia charge being grand larceny in appropriating about $2,000 worth of sterling silverware consigned to him as agent for the Hartford Sterling Company of that city. Those who know him believe he will be able to explain things.”

Perhaps, but it would have proved difficult to explain why he’d pawned the Hartford company’s $2,000 sterling silver samples and Albany jeweler H.B. Kemmey’s additional $400 worth of silverware before going on the lam.

What else do we know about Walter Porter?

After absconding with his employer’s sterlingware, he apparently went on a toot. A resume of Porter’s adventures, as printed in the Feb. 26, 1903 Syracuse Evening Herald, related, “Porter started out last fall with a couple of trunks of silverware belonging to the firms he represented. He went on a drunk here, immediately cashing a worthless $50 check at the Yates Hotel. Then he disappeared, turning up in Buffalo where his adventures read like the pages of a romance novel. He had already pawned the silverware, had $700 stolen by a bartender in a gambling house here, got mixed up in an attempted grave robbery, and was scared out of town by a clever scheme worked out by the bartender’s friends masquerading as detectives who came within an ace of frightening Porter into an early grave.

Porter is well known here in Syracuse and has been coming a number of years. He lives in Gloversville, where his romantic marriage via elopement to Kathrine Sweet, daughter of a prominent citizen, caused sensation in 1900.”

But there was more.

The Feb. 25, 1903 Albany Evening Journal announced that, via January 1903’s annual accounting, it was discovered more money was missing from both Sterling and Kemmey company’s accounts. Porter’s method of defrauding his employers was, “by making sales and collecting money for the goods, but keeping the retailer’s money rather than forwarding it back to the home office, and so, when the two firms issued their monthly December bills to the retail merchants for goods delivered, they were informed the monies they expected had already been paid to Porter” who was by then long gone.

The explanation for Walter Porter’s downfall was a common one in those times, but it wasn’t lack of income.

“Porter was employed by Mr. Kemmey at a salary of $1,200 a year and expenses. His salary from the Hartford Sterling Company was double that, and he had other sources of income. Wine, women and song were Porter’s downfall. It is said he had a free, easy way of spending money, especially on the fair sex.”

As for his wife, “It is alleged she has not heard a word from him since December.”

Katherine Porter’s prominent parents back in Gloversville must by then have grown hoarse telling her “We told you so.” The abandoned young lady quickly filed for divorce, with respondent Porter being served “in absentia” and divorce was rather quickly granted, after which she returned to being unattached, but much wiser.

In spite of his $700 loss to that cagey Buffalo bartender, Porter must have still had some traveling money, for he managed to stay ahead of the law. When someone, supposedly Porter, was apprehended, the Feb. 24, 1903 Gloversville Daily Leader used heavy dark type for the headline, “Arrested in New Haven.”

Sparing other details, “Detectives met Porter on the street and arrested him. Porter’s friends in Gloversville regret that he is in trouble as they always found him to be a jovial, good-hearted fellow and are finding it hard to get a reason for his rash actions.” But they still wouldn’t get a chance to ask his reasons because two days later the Leader and many other papers printed a retraction, stating, “The man arrested in New Haven as Walter C. Porter of this city is not the Gloversville man. It was a case of mistaken identity.”