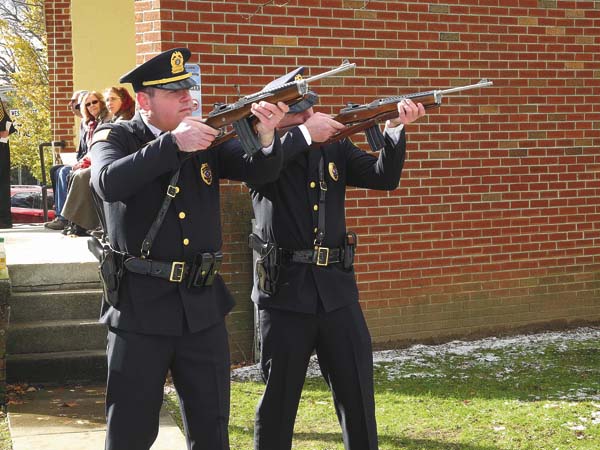 The Johnstown Police Department Honor Guard fires off a three-shot salute at the Johnstown Veterans' Day Program Sunday at the downtown bandshell. (The Leader-Herald/Michael Anich)

The public program will begin after all church bells have sounded.

Featured speaker for the program will be attorney and veteran Jennifer Bacon Wojeski, a former U.S. Navy lieutenant.

A welcome will be offered by Johnstown Mayor Vern Jackson.

John Morris, master chief storekeeper U.S.N.R. (retired) will serve as master of ceremonies for the program. He will also lead the Pledge of Allegiance.

There will be a moment of silence for deceased veterans.

Wojeski was commissioned through the Naval Reserve Officer Training Corps at the George Washington University in Washington, D.C. in 2004. As a surface warfare officer, she reported to the USS Tortuga (LSD-46) in Little Creek, Va., where she served as the electronic warfare officer and later the Combat Information Center officer.

For her second tour, Wojeski reported to the USS Gonzalez (DDG-66) out of Norfolk, Va., where she served as ship’s navigator. She successfully navigated the ship in and out of over a dozen ports during a Mediterranean deployment, as part of the Standing NATO’s Maritime Group-2.

Wojeski separated from the Navy as a lieutenant and attended Albany Law School. She was admitted to the New York state bar in 2012. She is currently a practicing attorney in Gloversville, with a focus on elder law, estate planning, and estate administration.

Other speakers Monday will include Pastor Heather Kramer of the Johnstown Reformed Church, who will provide the invocation and benediction.

Providing musical selections will be the Johnstown High School Band.

A three-shot salute will be provided by the city police Honor Guard. 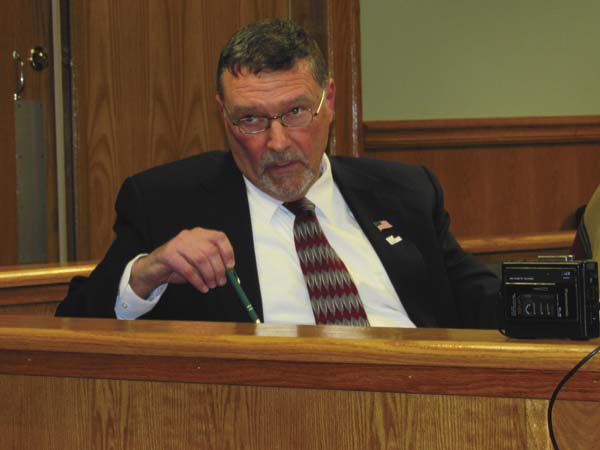 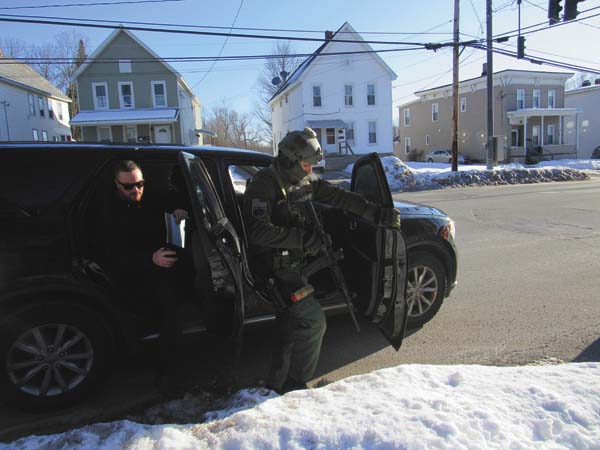 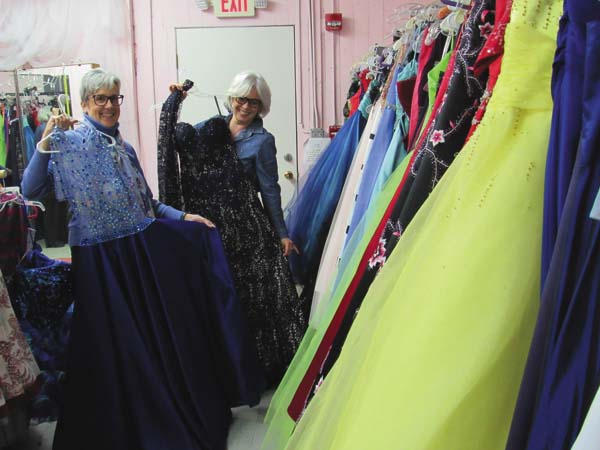 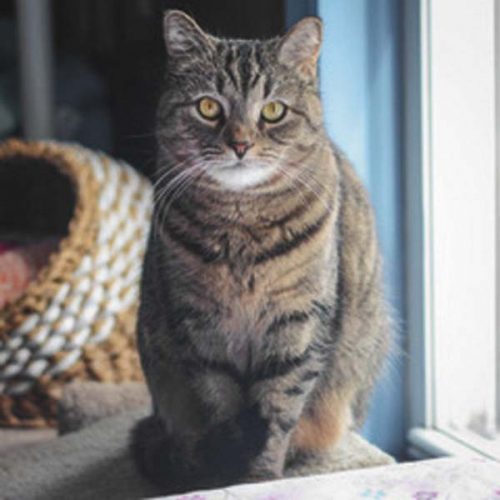