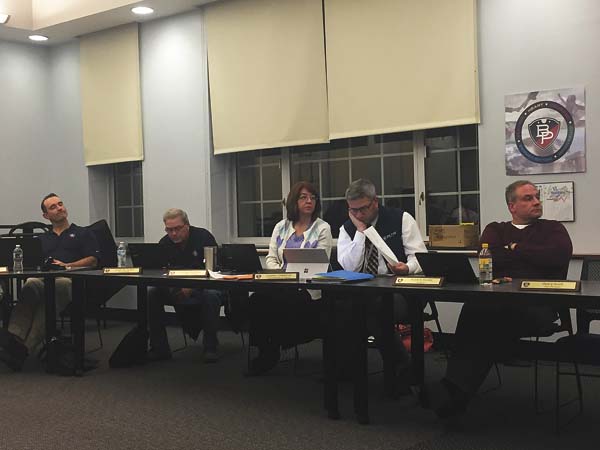 BROADALBIN — The board of education discussed starting the Perth phase of the Capital Project within the next few weeks at its Monday evening meeting.

Working with project architect CSArch and Paul G. Carr & Associates, Tomlinson said they have fine-tuned the scope of the project.

“We believe that we are at a point where we’re get the most that we can out of the project that was approved by our voters,” Tomlinson said.

He added that of the $24 million worth of hard construction, the Perth campus is expected to be between $14 to $16 million and the Broadalbin campus to be between $8 to $10 million based on how the bids come in. It was a recommendation the bids be split up between the two campuses’ with the hope of gaining a better price.

Broadalbin campus construction would include a corridor to aid with the flow of students from the junior high to the high school. The passage would be built at the rear of the building.

“That is the plan, we are optimistic,” Tomlinson said. “A lot of people have been working hard to get these plans together [and] I am very confident that we will be able to break ground and get started with the bulk of the project at the April break.”

In other news, the board of education discussed the success of the Alpine Ski Program implemented this year. Tucker Gifford, director of health, physical education, athletics and nursing, said the feedback has been excellent. The 20 students in the sport are getting practice on dry-land, running hills and in the fitness room.

“The dry land practices are going great and they are working on those skills that they will take to the mountain,” Gifford said.

Partnering with Oak Mountain in Speculator, Gifford said practice will move to the mountain a minimum of three days a week once there is more snow. He said the team has two excellent coaches, one being the owner of Oak Mountain and the other a competitive skier who has previously worked at Oak Mountain.

The competitive season is short, starting with the first meet at the end of December and last meet ending in early February.

Tomlinson said the goal is to add a nordic ski team within the next five years.

“It’s one of the reason why we put the money into our trail system in the back [of the school] so that we can actually host a nordic ski competition right here,” Tomlinson said.

The Broadalbin-Perth Board of Education meets every third Wednesday of the month. 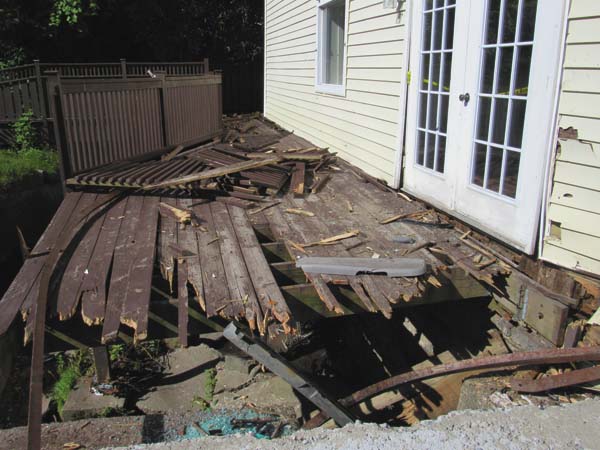